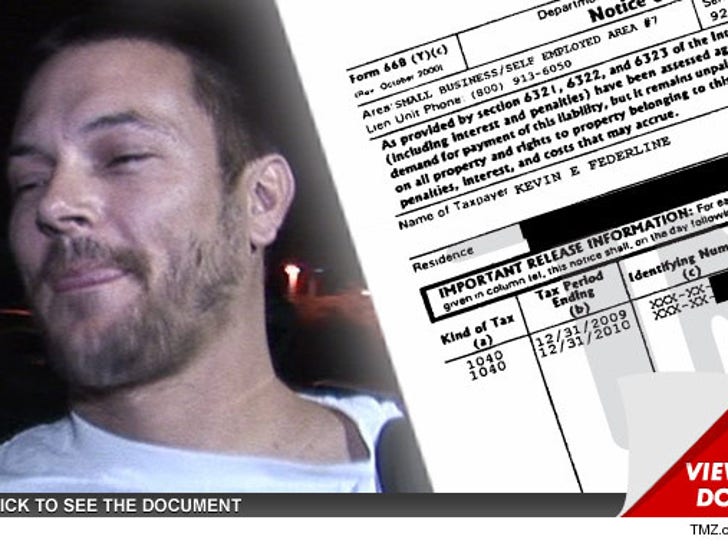 In case you're wondering how K-Fed made money in those years -- besides those hefty spousal support payments -- in 2009 he had a bit part in American Pie: The Book of Love (straight-to-video) and in 2010 he starred in "Celebrity Fit Club" on VH1.

Probably not making him money ... PopoZao. Memba' that? 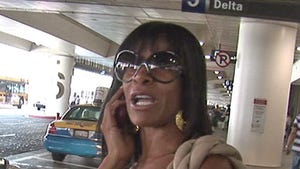