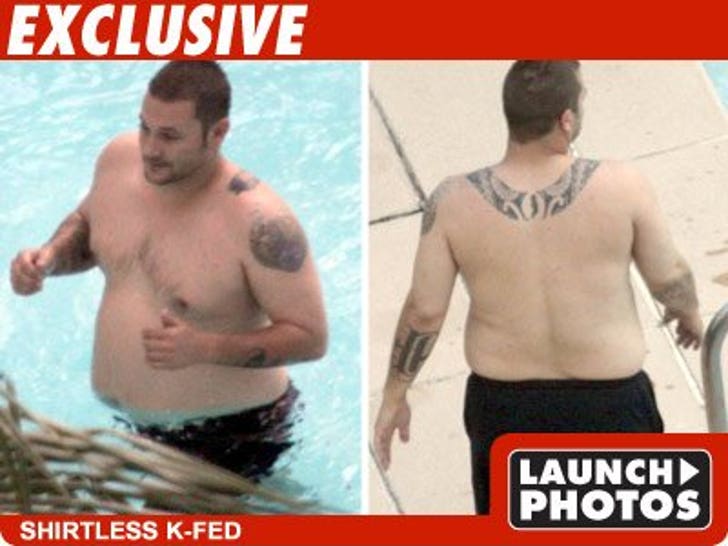 Looks like Kevin Federline is tired of all the K-Overfed jokes -- because TMZ has learned he officially signed on to do the next season of "Celebrity Fit Club." 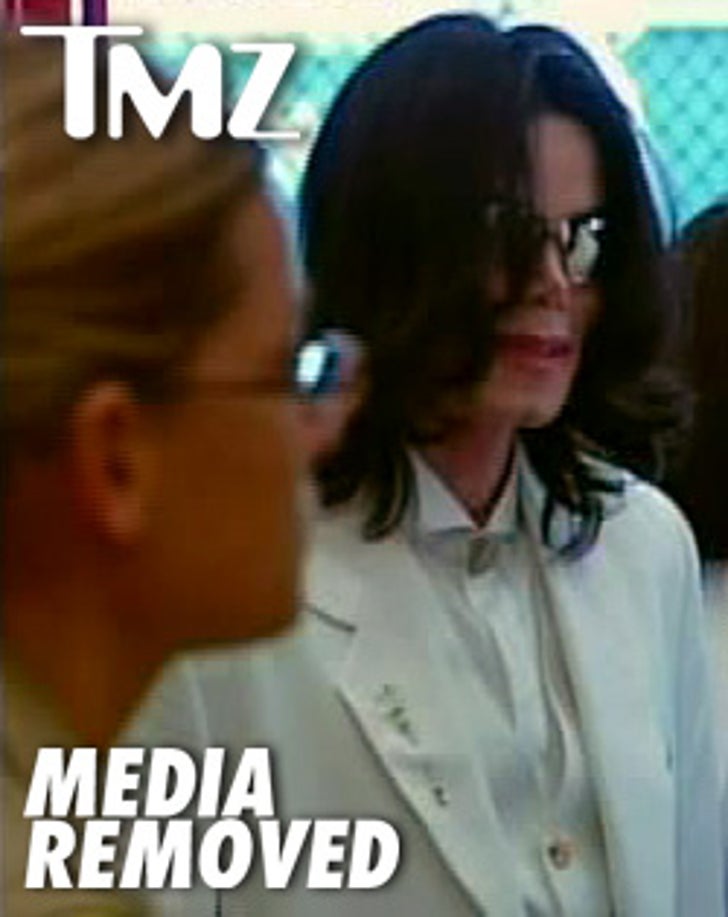 Federleezy has packed on the pounds of late -- see Exhibit XXL above -- but he's on a mission to reduce the rolls. Earlier today, a TMZ employee watched Britney's ex saunter onto the Simi Valley, CA set of the VH1 weight-loss reality show.

As TMZ first reported, Bobby Brown, Nicole Eggert and Kevin's other baby-mama Shar Jackson will also join him in trimming the fat.