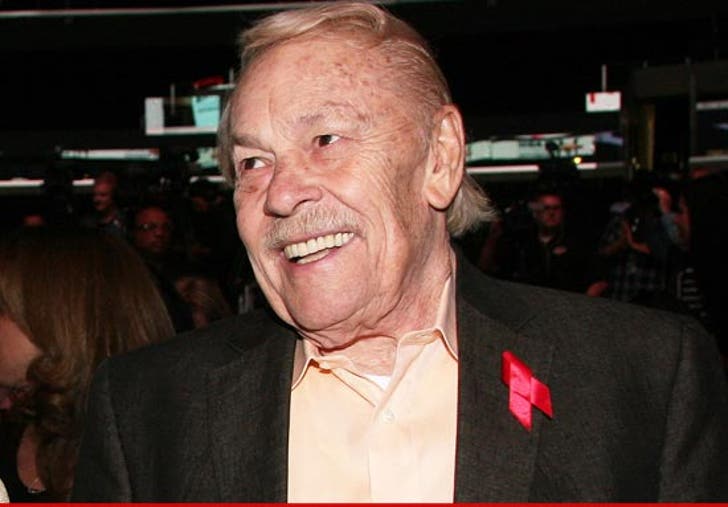 Jerry Buss -- owner of the Los Angeles Lakers -- died early this morning at the age of 80.

Buss had been hospitalized at Cedars-Sinai Hospital in L.A. for the past few months due to a previously undisclosed intestinal problem ... though it was revealed yesterday he'd been battling cancer the entire time.

After starting his career as a chemist, Buss soon found his true calling in the real estate biz ... snapping up properties all over L.A. before moving on to the sporting world.

In 1979, Buss made history when he purchased the Lakers, the L.A. Kings and The Forum for $67.5 million -- at that time, the largest transaction in sports.

Under his ownership, Buss watched dozens of all-time greats -- including Kareem Abdul-Jabbar, Magic Johnson, James Worthy, Shaquille O'Neal and Kobe Bryant -- win the Lakers 10 NBA Championships. He was inducted into the Basketball Hall of Fame in 2010.

Buss was also an avid poker player ... and appeared on several TV shows, including "High Stakes Poker" and "Poker After Dark."

He is survived by his six children. 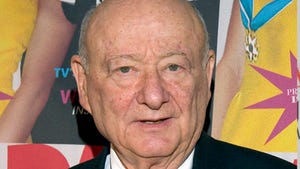 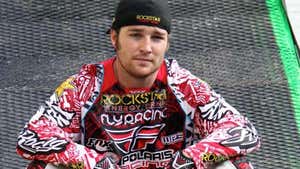 Kourtney Kardashian Has Not Been Out in Public Since Travis' Hospitalization