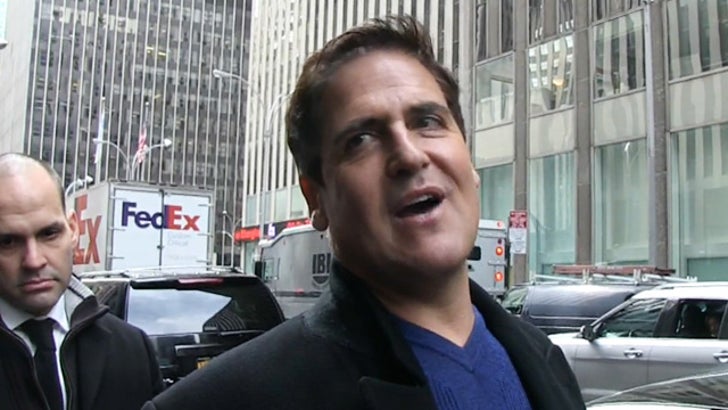 Mark Cuban learned everything he knows about winning NBA championships from late Lakers owner Jerry Buss -- and he tells TMZ, he'll always remember Jerry for his priceless words of wisdom.

Mark -- who owns the Mavs -- told us, "Jerry Buss was the guy I looked up to in the NBA. When I got into the NBA he was the one guy who told me don't worry about what other people are saying. Just stay true to yourself. Believe in what you're doing and good things will happen."

He added, "The NBA will definitely miss him. I'll miss him."

Jerry passed away Monday morning in L.A. following a battle with cancer. He was 80. 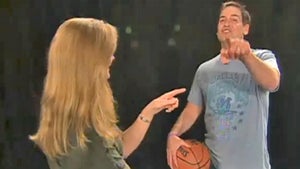 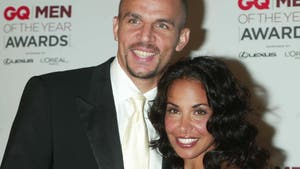 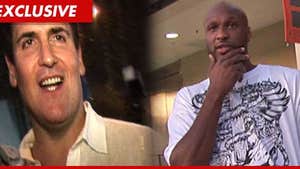