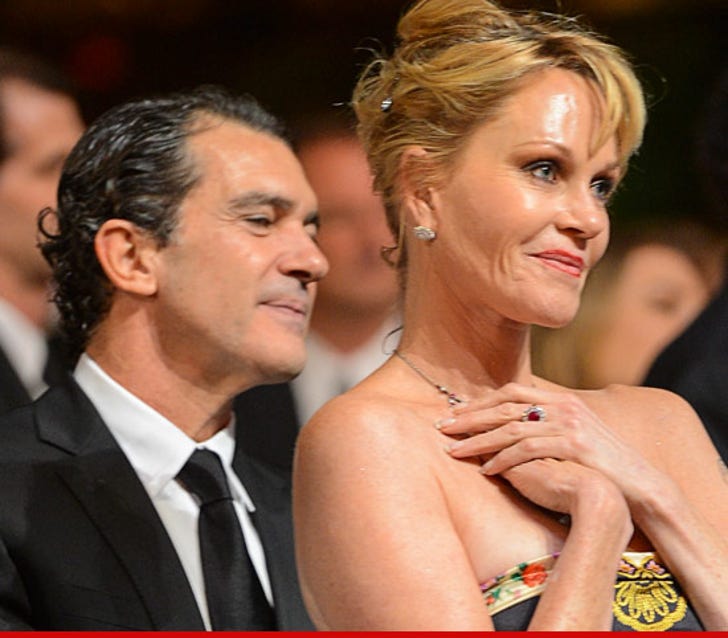 It was Melanie Griffith to the rescue in L.A. ... when the actress and her husband rolled into an animal rescue center a few weeks ago and adopted 2 puppies that had been abandoned and abused ... TMZ has learned.

Sources tell us ... Melanie and Antonio Banderas stopped by the Ace of Hearts organization roughly 3 weeks ago, after two of their dogs passed away ... and wanted to bring a couple of new puppies into their homes.

We're told Mel and Antonio had worked with Ace of Hearts in the past ... and are strong supporters of adopting rescues.

According to our sources, Melanie and Antonio fell in love with 2 shepherd lab mixes -- who happened to be brother and sister ... and immediately took them into their family.

Gotta love a story with a happy ending. 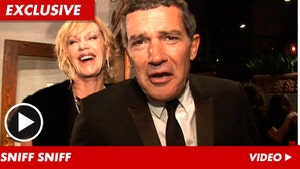 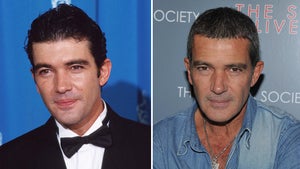 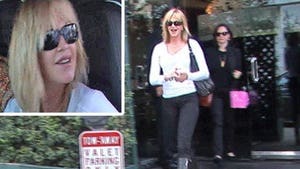