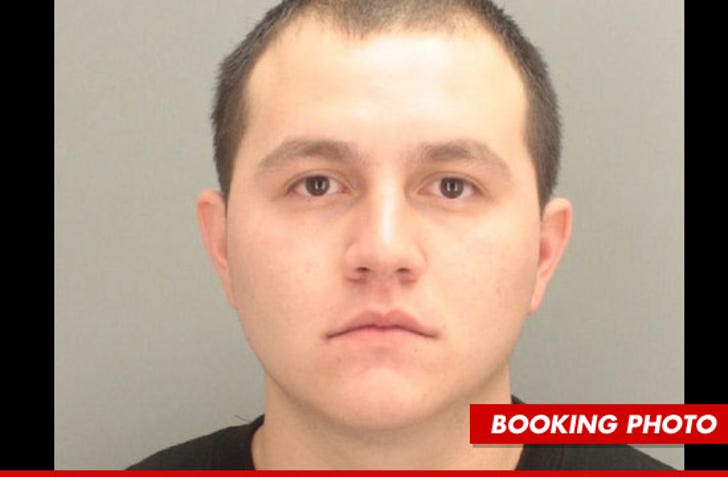 Michael Marín Rivera -- the eldest son of late Mexican singer Jenni Rivera -- was arrested in Miami on Thursday for minor acts of vandalism.

22-year-old Rivera, whose legal name is Trinidad Angelo Marin, was charged with criminal mischief and bail was set at $1,000. The damage was estimated to be between $200 and $1,000.

Rivera's family was in town for the Premio Lo Nuestro awards, where Rivera was posthumously nominated for five awards including Pop Album of the Year. She won all five. 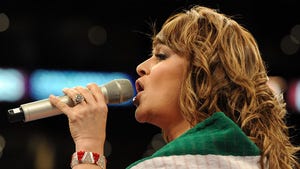