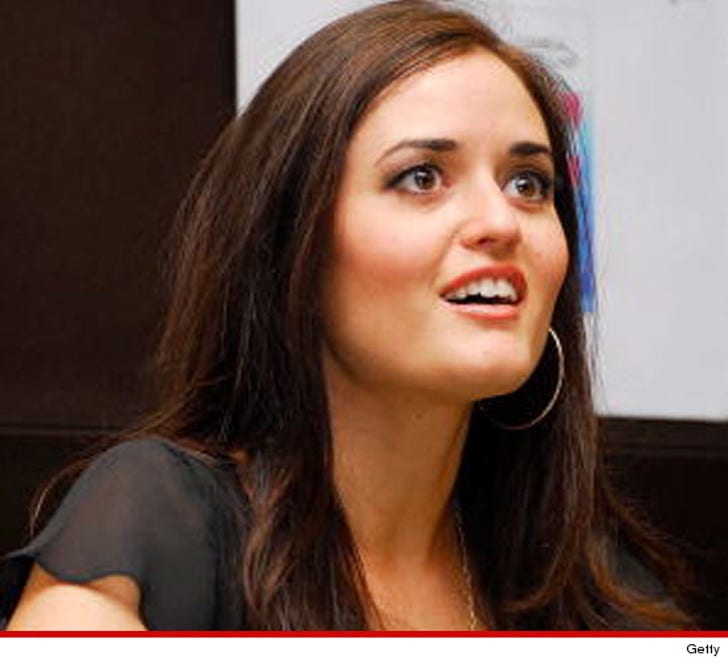 If you had a crush on Winnie Cooper from "The Wonder Years," now is your chance to strike ... Danica McKellar is officially divorced.

According to court docs obtained by TMZ, a judge made the divorce official this week and ordered the pre-nup -- which the couple signed in March 2009 -- is still valid.

The couple has a 2-year-old son and the custody and support agreement between McKellar and Verta is laid out in the pre-nup ... which is sealed. 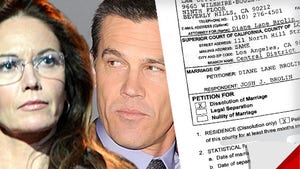 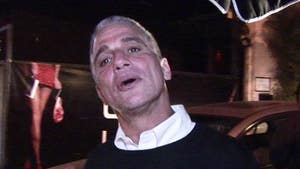 Tony Danza Divorced -- Officially The Boss ... Of Himself 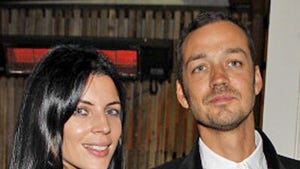