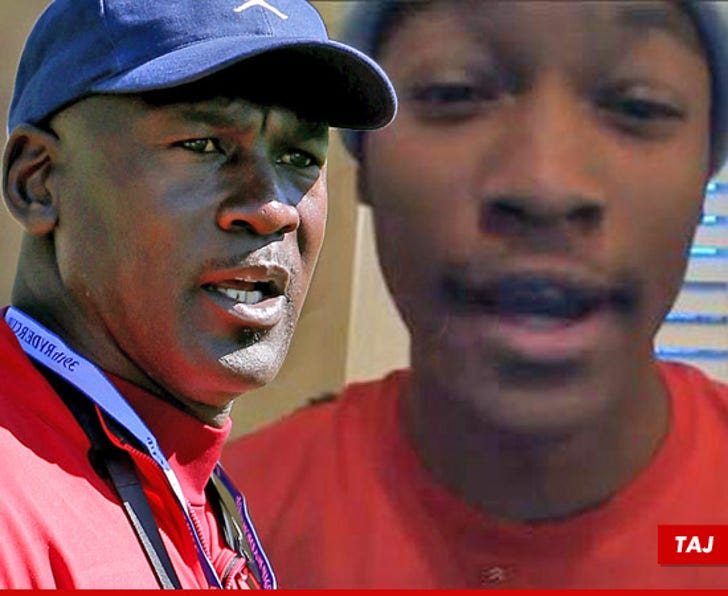 Michael Jordan has been sued by a woman who claims he fathered her 16-year-old son ... and she wants a paternity test to prove it.

Pamela Smith claims in her paternity suit -- filed February 6 in Fulton County, GA and obtained by TMZ -- she became pregnant after having sex with Jordan in 1995. Pamela gave birth to Grant Pierce Jay Jordan Reynolds -- aka Taj -- in June 1996. BTW, Jordan was married to Juanita Vanoy at the time he allegedly had sex with Smith.

Pamela says in her legal docs she welcomes a paternity test to prove Jordan's the dad. She wants full custody and child support. She also wants Jordan to pay the kid's medical expenses. 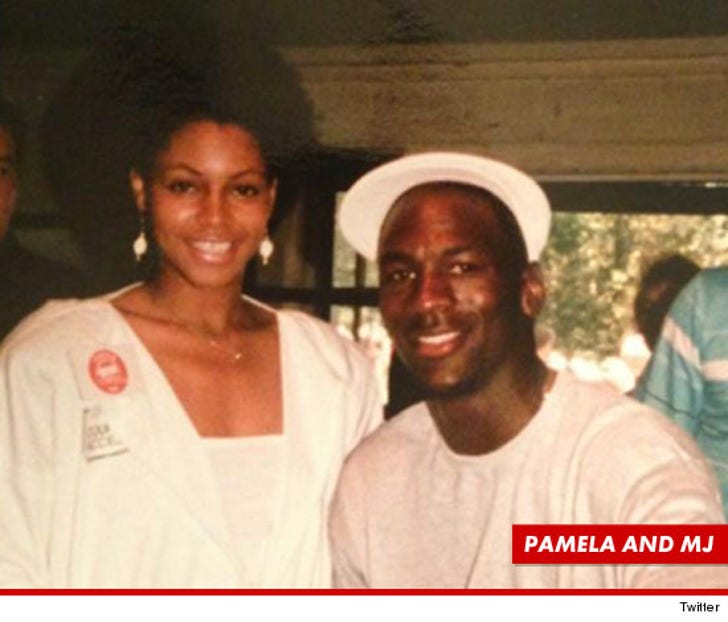 The docs do not describe any alleged relationship between Smith and Jordan.

"Taj" posted a YouTube video (below) in December declaring that Jordan's his daddy.

Jordan is scheduled to marry Yvette Prieto in April. 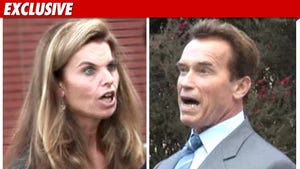 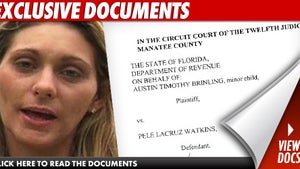