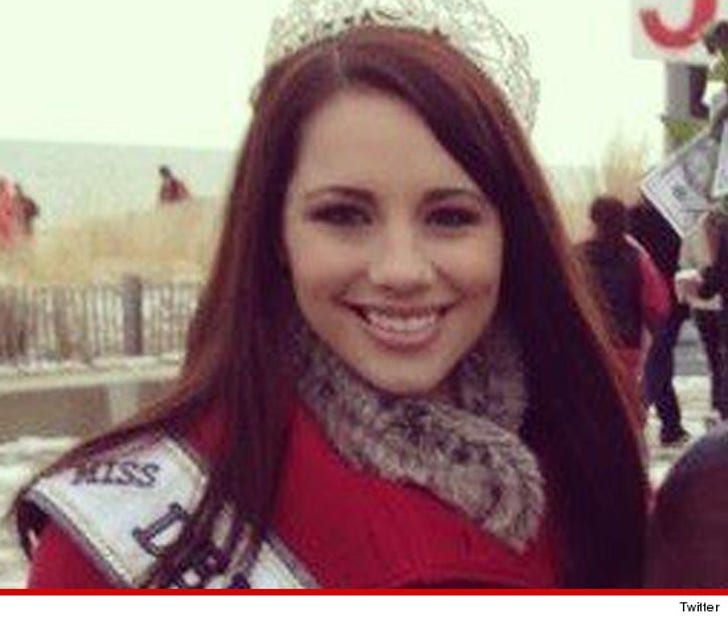 What's more ... one of the guys behind GDP tells TMZ, Melissa was the one who reached out to the website to do the scene.

The GDP rep says Melissa was totally down to shoot additional scenes ... but they say her first try was frigid at best, so GDP passed.

Bottom line, there's hope for a sequel ... but now they might not be able to afford her. 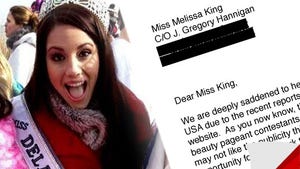 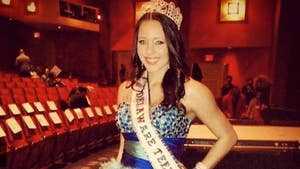