These pics are INSANE ... Drake rolled into a strip club in Charlotte, opened a CARDBOARD BOX filled with bricks of cash, and TMZ has pics of the $50,000 rainstorm he unleashed on the dancers.

It all went down at Cameo Nightclub, and by the time Drake was done there was so much cash ... it literally carpeted the floor.

There's been a lot of talk about whether Drake has real street cred ... or if he's just a poser with a privileged upbringing.

So now that you've seen these pics, we gotta ask ... 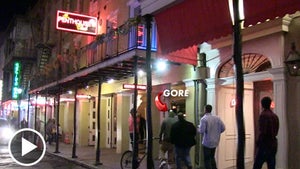 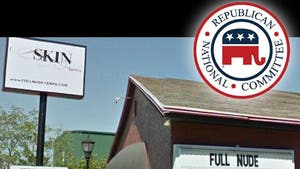 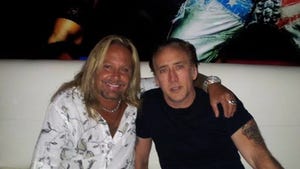