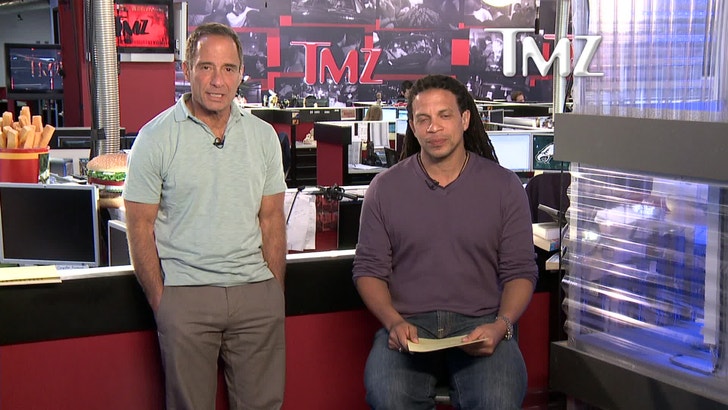 Heidi Klum is ready to hit the big red button on "America's Got Talent" -- telling TMZ, she's super excited to judge on the upcoming season ... and Howie Mandel is already taking every opportunity he can to make inappropriate jokes at her expense.

Howie called in to TMZ Live today to talk about Heidi ... and before we knew it, she jumped on the phone to tell us how excited she was to be on the show, saying, "I'm about to hit the 'X'!"

We won't give away Howie's retort ... but you can probably guess where it's going (hint: it involves Seal) ... and it's hilarious. You gotta watch the clip.

TMZ broke the story ... Heidi will be one of the new judges on "AGT" alongside Howie, Howard Stern, and Mel B. 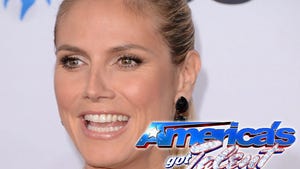