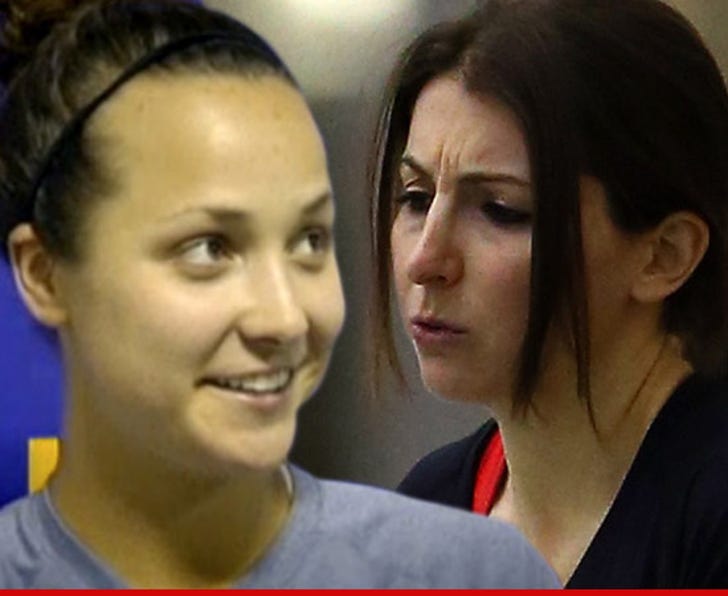 Lauren Silberman -- the female kicker who failed spectacularly at her NFL tryout this weekend -- set women back YEARS ... so claims an up-and-coming female football star who is very, very angry.

Mo is not going so far as to suggest ... putting Lauren in the NFL Regional Combine was designed to torpedo the movement to bring women into the sport, but she can't believe Lauren became the poster child for female football players: "I trained for YEARS to kick a 53-yard field goal. To assume just because you're a soccer player means that you can kick a football is VERY off base."

Mo realizes ... skeptics now feel vindicated, claiming Lauren has proved the NFL should be men only. And she knows ... a woman now needs to kick ass to turn things around. 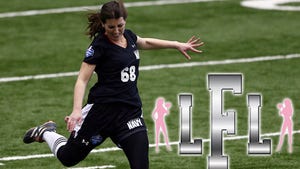 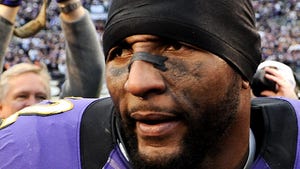