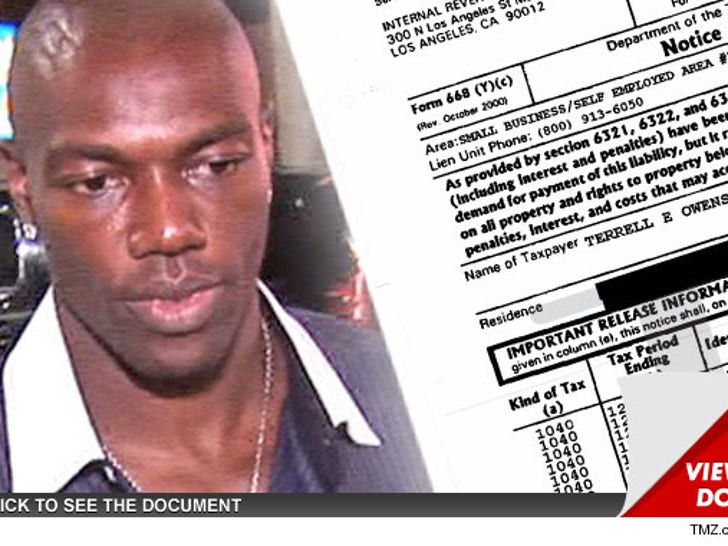 As for why the bill's so high -- in those years T.O. was still making big bucks in the NFL playing for the Philadelphia Eagles (under a $49 MIL contract!!!), Dallas Cowboys, and Buffalo Bills.

Fast forward to now ... and he's just got too much time on his hands.

Calls to T.O. were not returned. 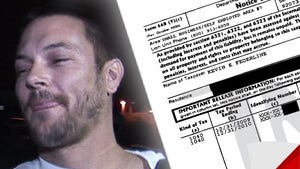