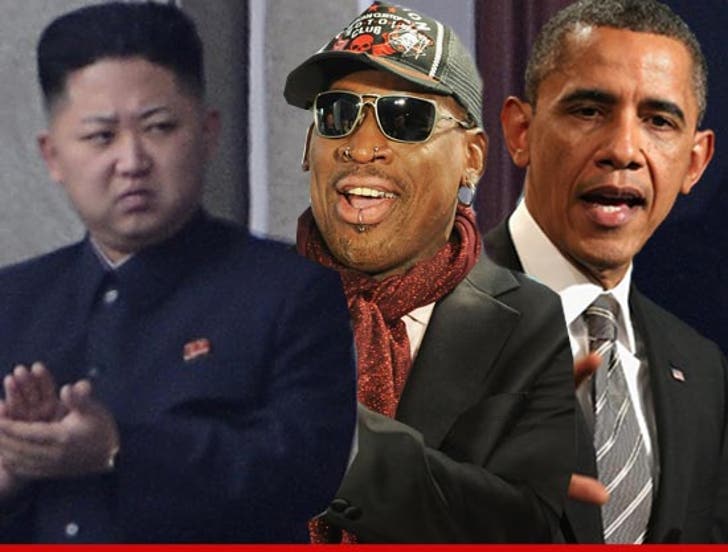 Dennis Rodman is already planning his next trip back to North Korea, TMZ has learned ... and his goal ... Rodman wants to broker lasting peace between the United States and the DPRK.

Rodman's publicist tells TMZ, for all The Worm's life accomplishments -- the Basketball Hall of Fame, rebounding records, defensive player awards -- the NBA legend says securing peace between Kim Jong Un and Barack Obama would be his greatest honor. Ya think?

The rep says Rodman wants to use his newly-minted friendship with Kim Jong Un to set the stage for a peace deal, convincing the dictator to engage in talks with Obama. He plans to return to North Korea in the next 6 months to host another kids basketball clinic.

And when he goes back -- Rodman will be a LOT more careful about calling Kim Jong Il and Kim Il Sung "great leaders" ... in fact, he wants to apologize for making the comment in the first place.

According to the rep, Rodman regrets complimenting the former dictators without fully understanding the extent of their human rights violations. The rep says Rodman is deeply sorry for offending anyone.

Who'da thunk ... diplomacy might be in Rodman's future after all. 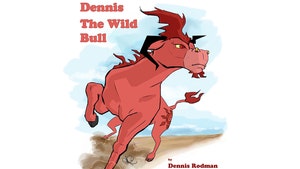