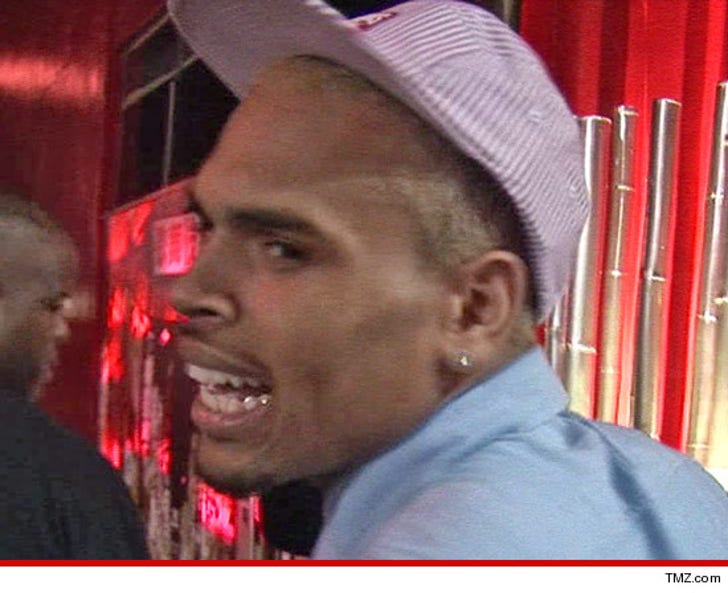 Chris Brown says the reason he lost his temper and threatened a valet last night was because the guy tried to fleece him ... TMZ has learned.

A source connected to Chris tells TMZ ... the valet outside PINZ bowling alley in Studio City, CA -- where Chris was attending a charity event -- was supposed to charge $5 a pop ... but when Chris tried to pick his car up, the valet tried to scam him by charging $10.

The source says other people who parked at PINZ last night were charged $5. Chris believes he was singled out because he's famous.

Chris says it's not about the money ... it's the principle of the thing. 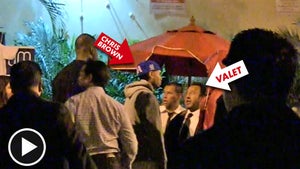