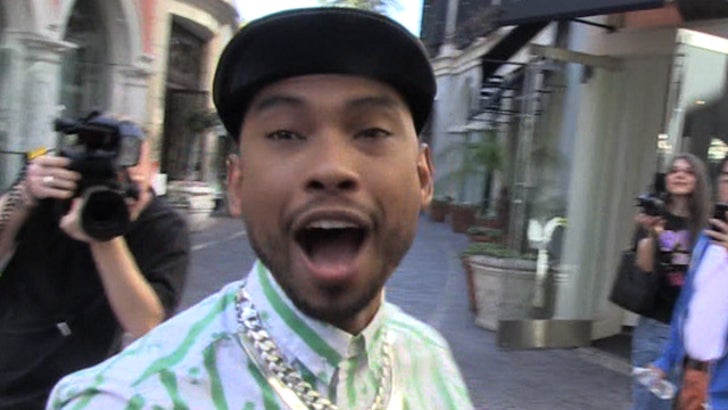 If he could go back in time, singer Miguel STILL wouldn't give Frank Ocean a standing ovation for beating him at the Grammys ... telling TMZ, it's just his competitive nature. 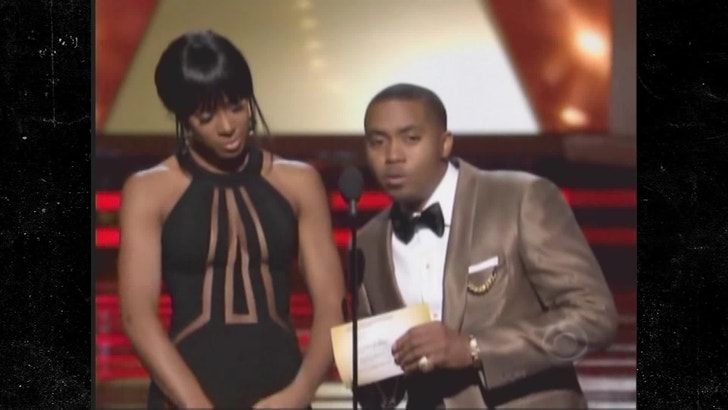 Miguel was out in L.A. yesterday when we asked if he had any lingering feelings of guilt for dissing Frank ... and let's just say, he wasn't feeling too apologetic.