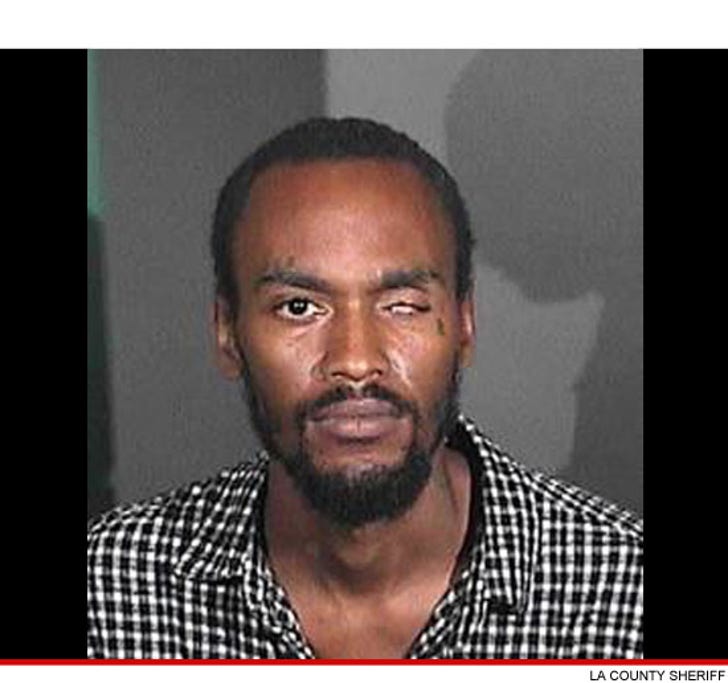 "I Like That" singer Houston -- who famously suffered an emotional breakdown in 2005 and gouged his own eye out with a fork -- has had a change in fortune ... because TMZ has learned, he just got off easy in his DUI case.

TMZ broke the story ... Houston was arrested last year near Malibu after cops say he was driving erratically in his SUV. When cops approached the vehicle, they claim it smelled of marijuana ... and Houston looked drugged out ... so they placed him under arrest.

As for Houston's 2005 breakdown -- the singer reportedly first attempted suicide by jumping out of a window while under the influence of PCP. His friends stopped him, but when they locked him in a first-floor room, Houston gouged his eye out with a plastic fork. 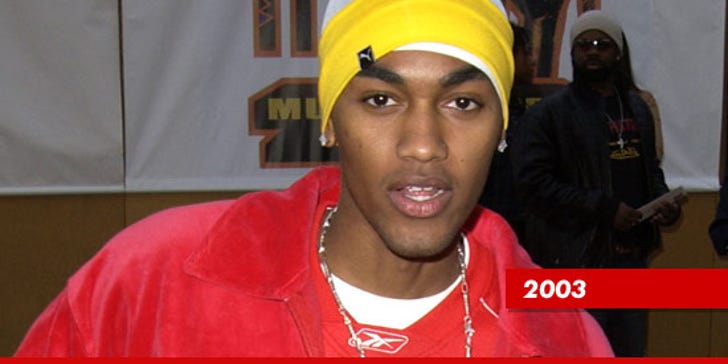 Houston was institutionalized for a year following the incident. He has since attributed the whole thing to "the pressures of fame." 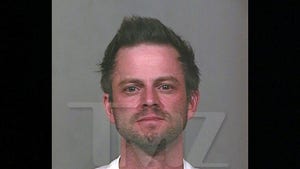 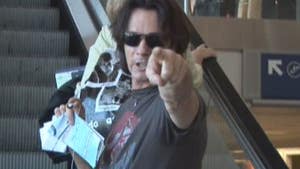