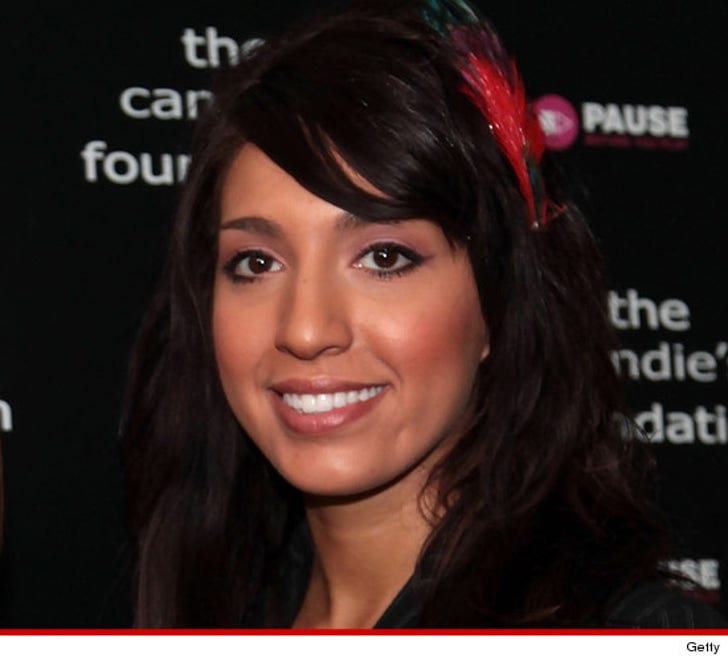 And the "Single Mother of the Year" award goes to ... "Teen Mom" star Farrah Abraham, who was busted for DUI Monday night in Nebraska ... TMZ has learned.

Law enforcement tells us ... 21-year-old Abraham -- who first appeared on "Teen Mom" back in 2009 -- was pulled over in Omaha just after 1AM after hanging a wide turn ... and nearly hitting a police cruiser.

Cops administered the standard field sobriety test -- and we're told Abraham tanked ... blowing a .147 on a breathalyzer ... nearly twice the legal limit in the Cornhusker State.

The good news ... we're told Abraham's 4-year-old daughter was NOT in the car at the time of her arrest. 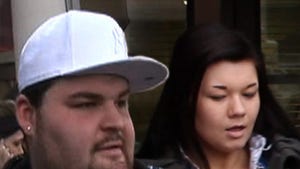