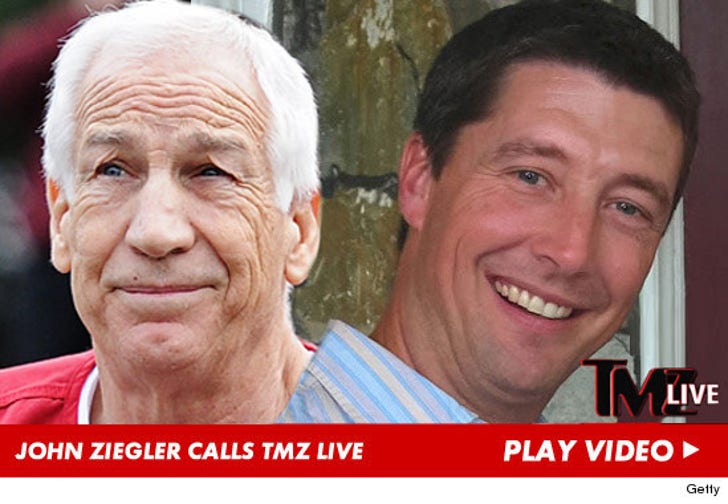 The guy who interviewed Jerry Sandusky in prison actually believes the disgraced Penn State coach is not guilty of raping victim #2 in a locker room shower-- and he loudly and passionately stated his case on TMZ Live.

John Ziegler -- who is making a documentary he hopes will clear Joe Paterno's name -- claims the boy, known as "accuser #2" in court docs, told authorities on numerous occasions he was not molested by Sandusky ... and only changed his story years later.

Ziegler was talking about the incident when Mike McQueary says he witnessed Sandusky raping the boy in a Penn State locker room shower.

Most shocking was Ziegler's claim the victim was really 14, and not 10. You have to see him explain why that makes any difference.

Ziegler tells us he plans to reveal the identity of "accuser #2" ... because he feels the man basically exposed himself by writing an editorial about the case. 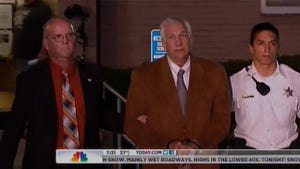 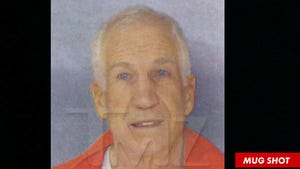 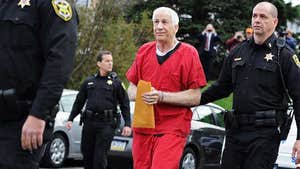