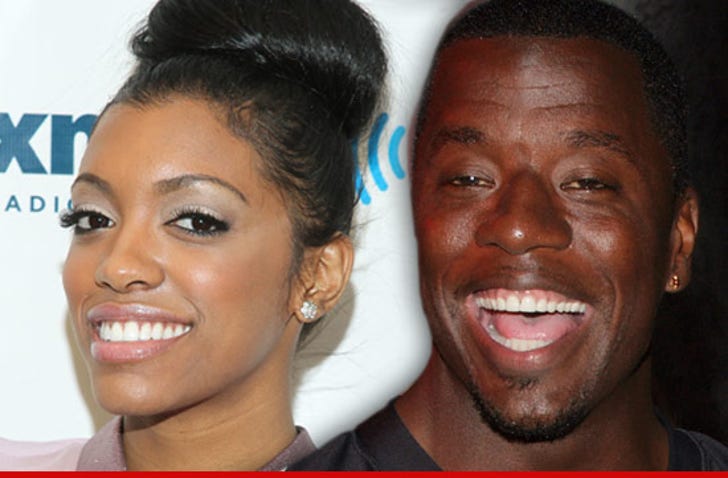 Porsha Williams says she learned that her husband Kordell Stewart filed for divorce this week when she read it on a website ... and says she's "disappointed" by his actions.

Porsha -- who stars on "Real Housewives of Atlanta" -- released a statement through her rep saying she is "disappointed about her husband's recent filing for divorce."

The rep says Porsha had held off on filing for divorce papers herself ... because she was committed to the marriage. She says Kordell had promised to work on the marriage with her.

Instead, Porsha's rep claims, "[Kordell] misled her and she found out about the filing in the media."

The rep says, "Mrs. Stewart hopes to resolve these personal issues privately with the support of her family, friends and strong faith."

As TMZ previously reported, Kordell filed for divorce in Georgia earlier this week. The couple married in 2011. 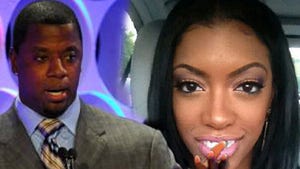