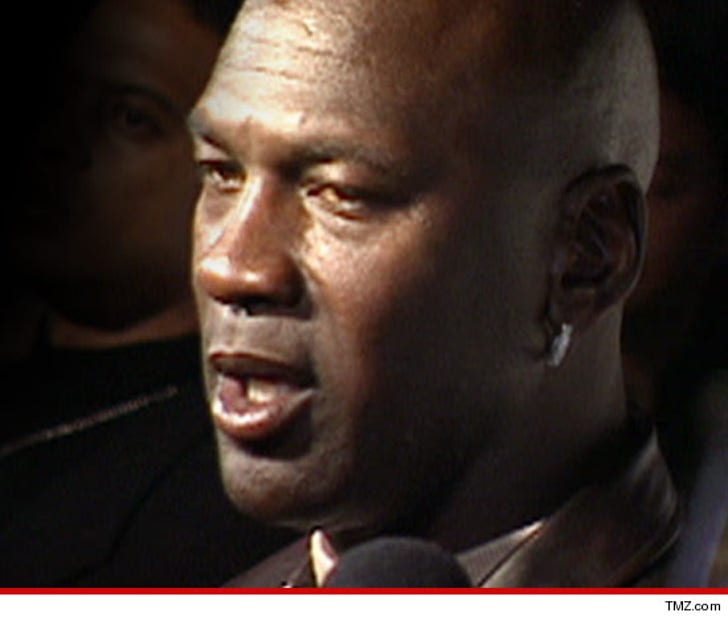 Michael Jordan isn't ready to call it quits with his alleged baby mama drama just yet ... in fact, he wants the lady who accused him of spawning her 16-year-old son to PAY UP for all the trouble she caused.

As TMZ first reported, Pamela Smith went after Jordan in court, claiming he knocked her up back in 1995, and asked a judge to order a DNA test to make the paternity official.

The NBA star called B.S. and denied the kid was his and then, rather suddenly, Pamela dismissed the suit without explanation.

Now MJ has filed new legal docs asking the case be kept open so he can file a counter-claim against Smith to cover his court costs and whatever other sanctions a judge deems necessary.

Revenge is a dish best served ... in court. 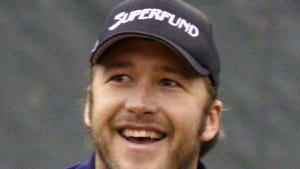 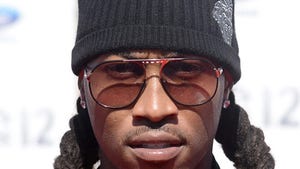 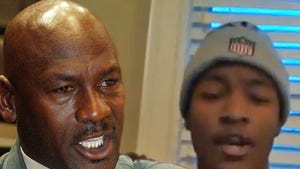