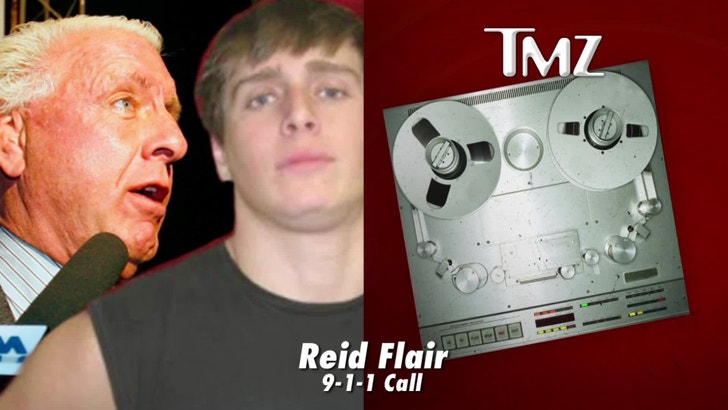 TMZ has obtained the 911 call placed by Ric Flair ... moments after the wrestling legend discovered his son Reid Flair unresponsive in a Charlotte, NC hotel room.

As we reported, Ric's 25-year-old son Reid -- who had just returned to the U.S. after wrestling in Japan -- passed away on March 29th.

The investigation into Reid's death is ongoing, but he has struggled with substance abuse issues in the past. 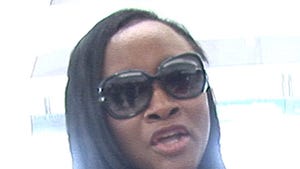