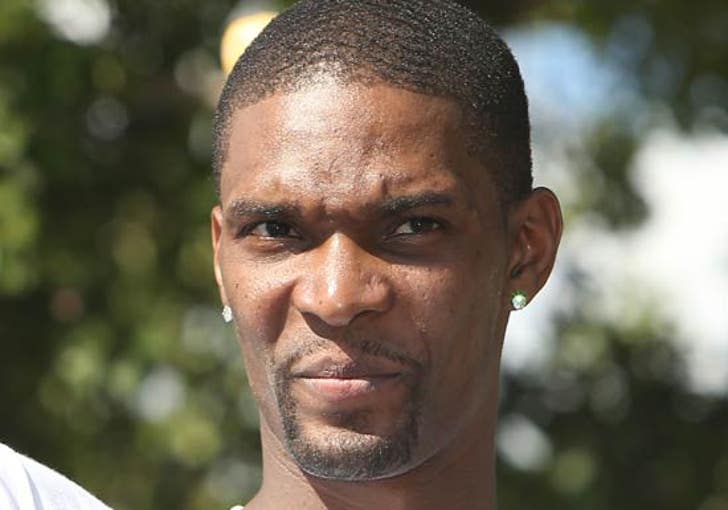 Chris Bosh is missing $340k in jewelry ... after burglars struck his Miami home early this morning while the NBA star was out celebrating his birthday ... this according to police.

Miami Beach PD says Bosh called cops around 12:30 AM after he and his wife returned to their pad after partying at a nightclub in South Beach and noticed their house had been ransacked.

According to cops, Bosh noticed a jewelry drawer was open and several expensive items were missing -- including watches, rings and purses.

Cops say there was no sign of forced entry and they're currently trying to meet with anyone who has access to Bosh's home. 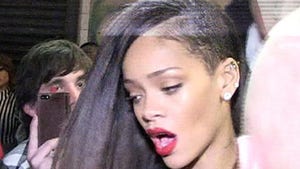 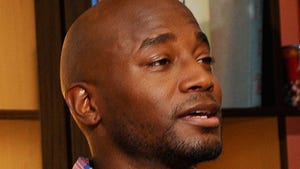