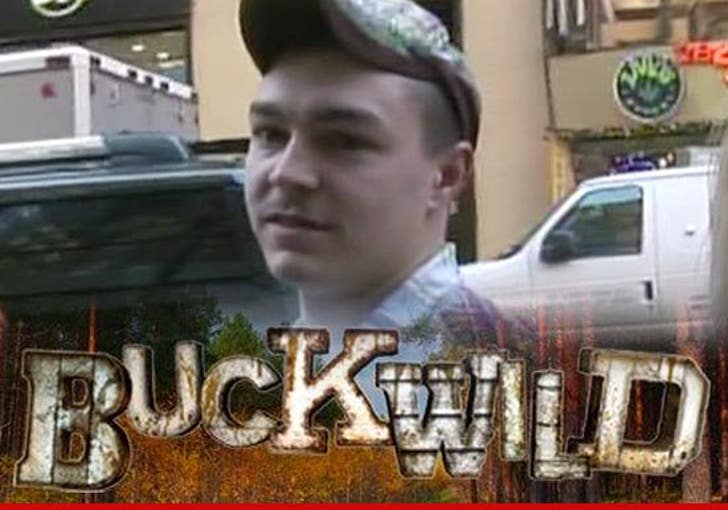 The honchos behind "Buckwild" are taking the reality TV high road ... telling TMZ they will NOT be filming during Shain Gandee's funeral.

J.P. Williams﻿, the CEO of Parallel Entertainment -- one of the companies that produces the show -- tells us they would never film the funeral "in a million years" out of respect for Shain and his family.

Filming funerals is not outlandish ... after all TLC aired "Best Funeral Ever." And Shain's could be right up there.

As TMZ previously reported ... J.P.'s company along with Zoo Productions will cover the cost of the funeral -- set to take place Sunday. People are encouraged to wear camo in honor of the 21-year-old. 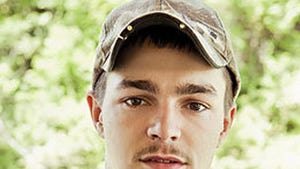 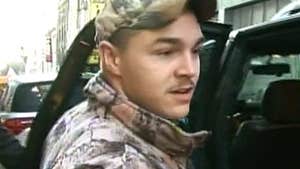