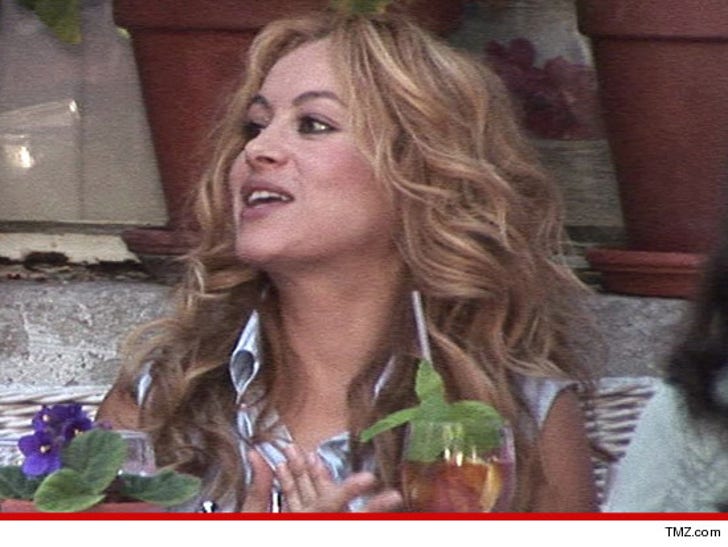 Paulina Rubio no le gusta dragging out a legal battle with the ex-assistant who claimed she beat the crap out of him ... so she settled with him outside of court.

TMZ broke the story ... Felipe Restrepo Betancur sued Rubio last year ... claiming she unleashed a flurry of punches and kicks on him inside an airplane, after he booked her ticket in COACH rather than 1st class. He wanted $250,000 for the alleged assault and some unpaid overtime.

Rubio denied the beating -- and said Felipe was an incompetent drunk who made the whole thing up.

Rather than play he-said-she-said forever ... the two struck a settlement deal this month regarding overtime. Rubio agreed to cough up $6,232.34 + the cost of Felipe's attorneys' fees. The assault claims were tossed out by the court. 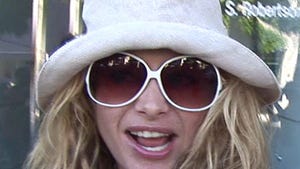 Paulina Rubio to Estranged Husband -- You're a Bad Dad ... My Private Eye Proved It! 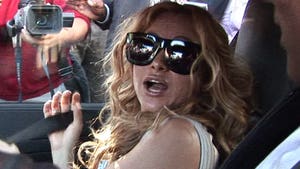