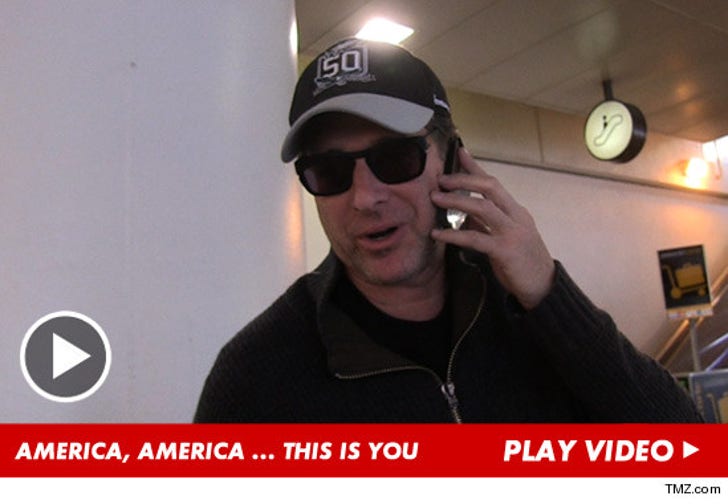 He got laughs from coast to coast ... to make us smile ... but now Bob Saget tells TMZ there's one clip that ran on "America's Funniest Home Videos" that he tried to BLOCK from the show.

Saget -- who hosted the show from 1989 to 1997 -- was leaving LAX yesterday when we asked if there was ever a hilarious clip that producers would NOT allow him to show.

Saget's response -- "I think it was more that I wanted to NOT show, if I recall."

So, what's the clip that crossed the line with Bob? We THINK we located it on YouTube based on Saget's description ... and he's right, it's pretty gross. 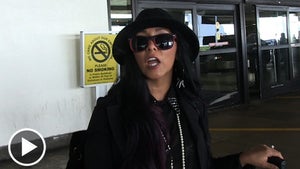 Snooki -- Pregnancy Is Disgusting ... I Hate It 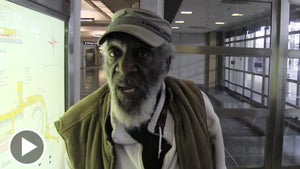 Dick Gregory: The Racists Are Out to Get Beyonce and Jay-Z 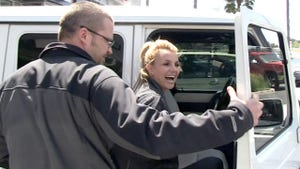