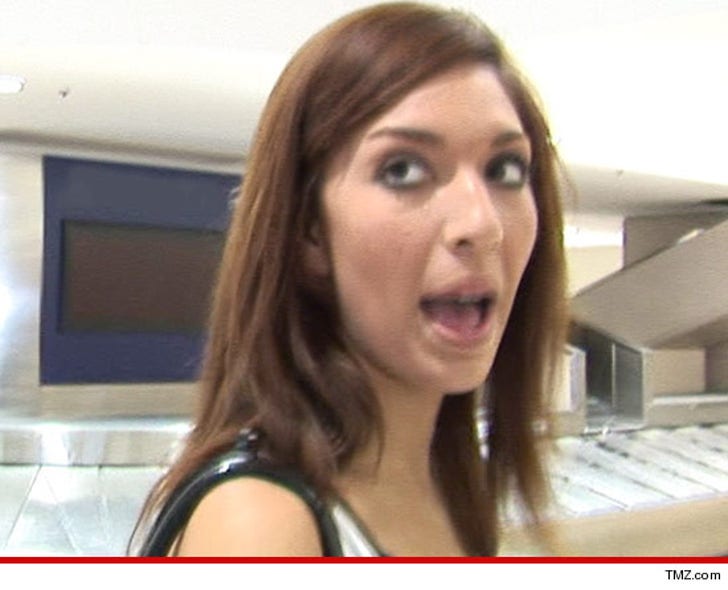 Farrah, who initially denied a sex tape existed, says she's pissed at her penis-for-hire -- because Deen let the cat out of the bag ... telling our camera guy the whole staged shoot was Farrah's idea. 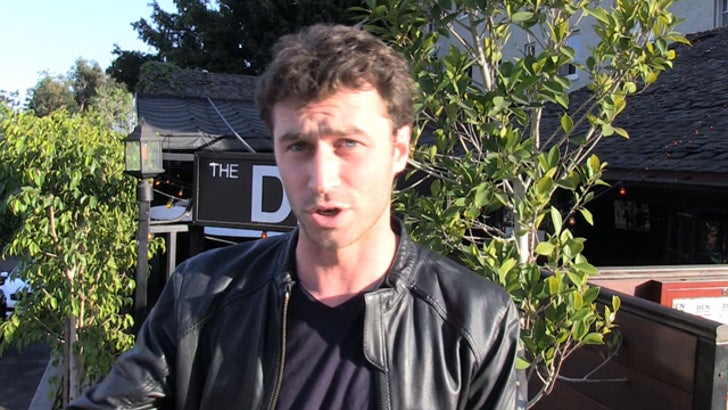 Farrah says she wants nothing to do with Deen now (we suspect that's mutual) and took a parting shot, telling us -- "If my ex-boyfriend Derek were alive, I would've rather it had been him with me."

Everyone has a price. 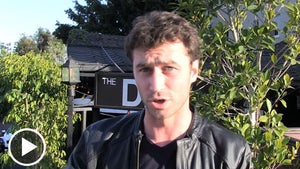 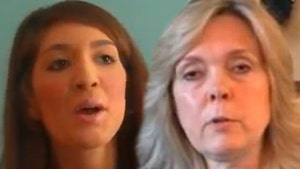 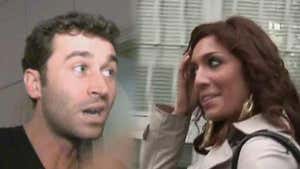