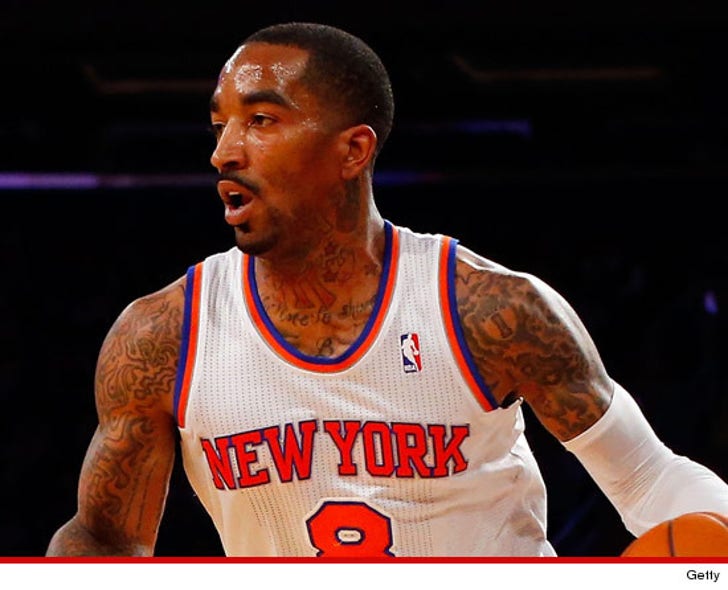 Don't mess with Black Jesus ... or YOU WILL PAY ... just ask Knicks stud J.R. Smith, whose ass just lost a $48,000 lawsuit involving a diamond necklace that features an Afro-American rendition of the Messiah.

A jewelry company called Lemmerman's sued Smith, claiming he ordered a bunch of bling back in 2010 -- including a diamond chain, two Black Jesus pendants and some earrings -- totaling $25,500 ... but never paid. 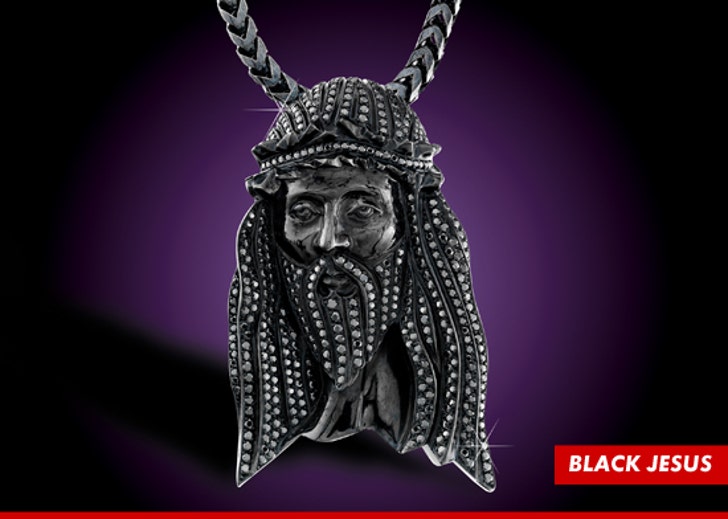 Lemmerman's sued for $48,101 -- which includes the jewelry bill plus interest and attorney's fees -- but Smith never responded to the suit ... so a judge ruled in Lemmerman's favor. 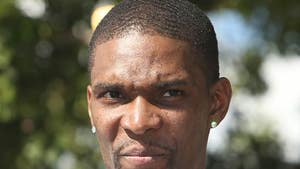 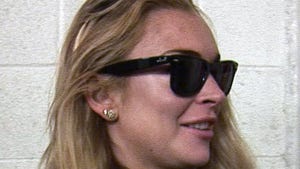 Lindsay Lohan: I Didn't Steal ANYTHING ... I BOUGHT It 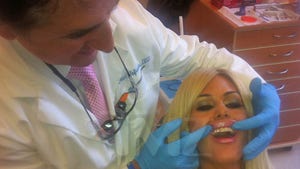