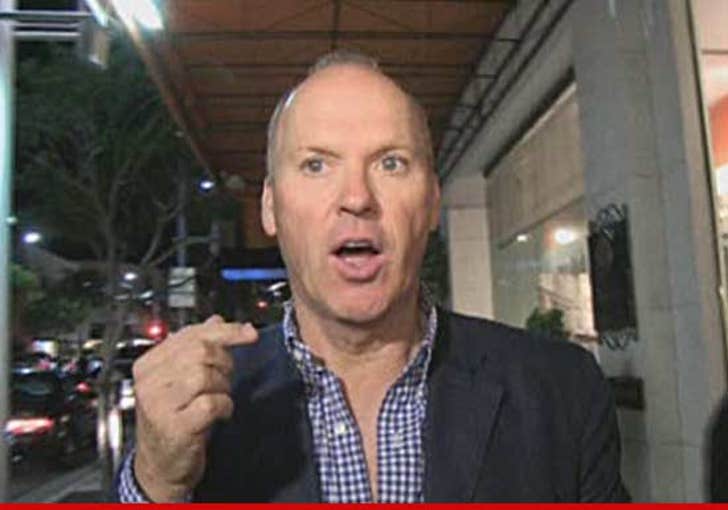 Keaton is being sued by Merry Gentleman, LLC -- a production company that claims it sunk more than $4 million to make "The Merry Gentleman" ... which Keaton both directed and starred in.

In the suit, filed in federal court in Illinois, M.G. claims Keaton was a total pain in the ass from the moment production began in 2007.

First example -- M.G. claims they put time, energy and money into building an editing facility for Keaton in California ... and once it was set up, Keaton decided to go on a fly-fishing trip to Montana. M.G claims Keaton forced the production company to build another editing facility in MT, so he could work and play at the same time.

Second example -- M.G. claims Keaton slacked on the directing duties at first ... and he knew it ... because he personally told producers his first cut was a piece of crap.

According to the suit, producers decided to cut their own version of the movie ... and when Keaton found out, he flipped -- threatening to use his connections to have the movie pulled from the 2008 Sundance Film Festival unless they agreed to run one of Keaton's versions instead.

Producers conceded ... but M.G. claims Keaton's diva antics continued ... because when it came time to promote the film on "GMA," Keaton was less than enthusiastic about the movie.

The flick eventually bombed in theaters -- raking in less than $350k ... and producers are pointing the finger solely at Keaton.

M.G. is suing for unspecified damages -- likely in the millions. Calls to Keaton's camp have not been returned. 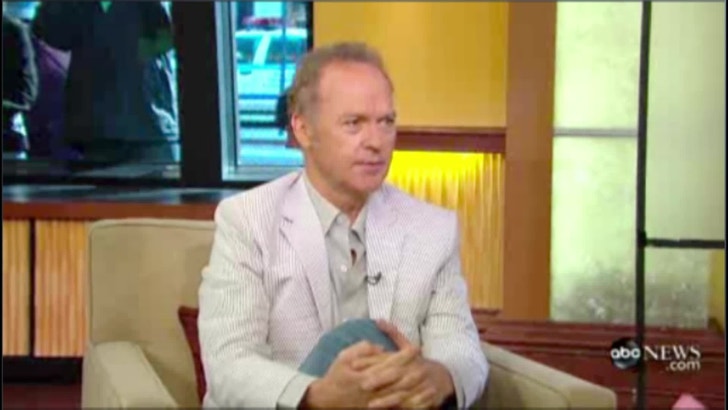 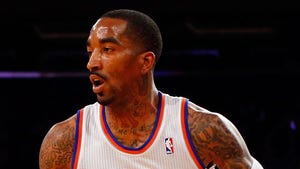