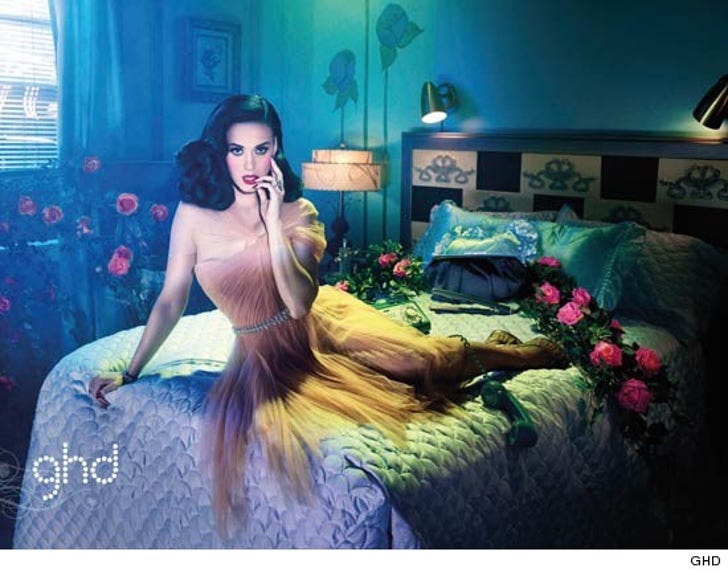 Katy Perry doesn't give good oral ... agreements according to a lawsuit from a British hair care company that wants to cut ties with the pop singer because it claims her popularity ain't what it used to be.

According to the suit ... Perry had a $4.5 million written contract to promote "ghd" (stands for "good hair day") products for two years starting in 2011. Her agent claims Katy's owed an additional $2 mil based on an oral agreement to extend her contract.

But in the docs ... the company behind "ghd", Jemella Group, insists there was never an oral agreement -- and they decided not to renew Perry's deal because market research shows Europeans just aren't that into her anymore.

Jemella says Perry's agent has been threatening to sue for the $2 mil ... so it struck first, asking the court to block team Perry from filing a lawsuit.

Katy's rep tells TMZ, "Jemella's attempt to embarrass Ms. Perry by including defamatory statements about her in a public filing is shameful." The rep says they plan to sue over the money Katy's owed if Jemella doesn't pay up.

Katy tells us, "They're backing out of the deal because of an ownership change, and just throwing shade to hide their bad faith."