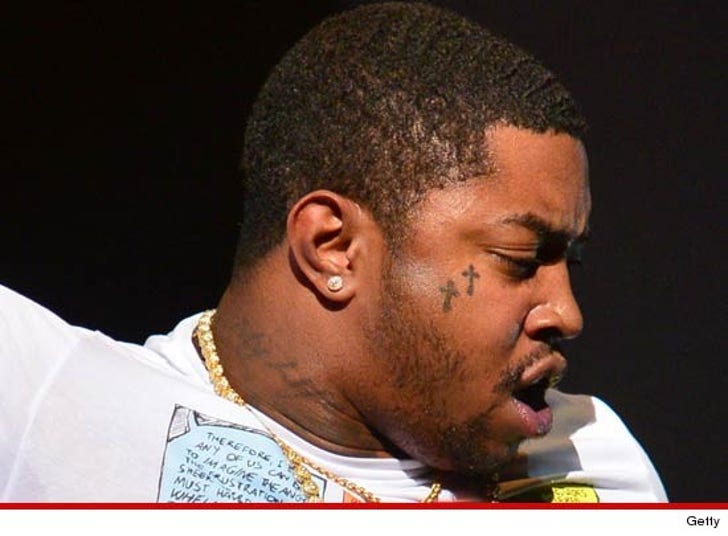 Lil Scrappy has pissed off the police ... because he allegedly refused to piss for police ... and now a warrant has been issued for his arrest, TMZ has learned.

The urine controversy bubbled to the surface back in March ... when the "Love & Hip-Hop: Atlanta" star was required to submit to a pee test in Georgia as part of his probation, stemming from a 2008 pot arrest.

Problem is ... officials say Scrappy tried to turn in a urine sample that was cold to the touch ... and cops believe it may have been tampered with. They refused to accept the sample ... and told Scrappy to provide a fresh cup of yellow gold.

But Scrappy refused the pee demand, denied the allegations of tampering and left the premises ... so officials issued a warrant for his arrest, claiming he once again violated his probation by not cooperating.

We spoke to Scrappy's lawyer, Mawuli Mel Davis, who tells us Scrappy plans to appear in court on May 16 to address the issue -- and says, "It is our hope that the Judge will recall the revocation warrant that is currently pending against Mr. Richardson."

He adds, "Since Mr. Richardson’s release from jail, he has been reporting to probation as ordered and doing his best to comply with all conditions of probation."

Meanwhile, sources tell us ... Scrappy plans to turn himself in to police next week -- and we're told VH1 cameras will be rolling to capture the moment ... of course. 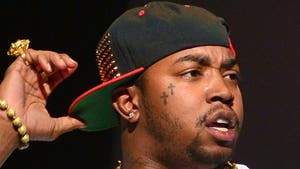 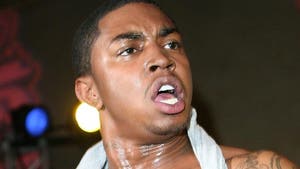 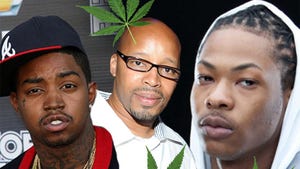 Lil Scrappy, Cash Out -- We're Happy For Colorado, But What About Us?