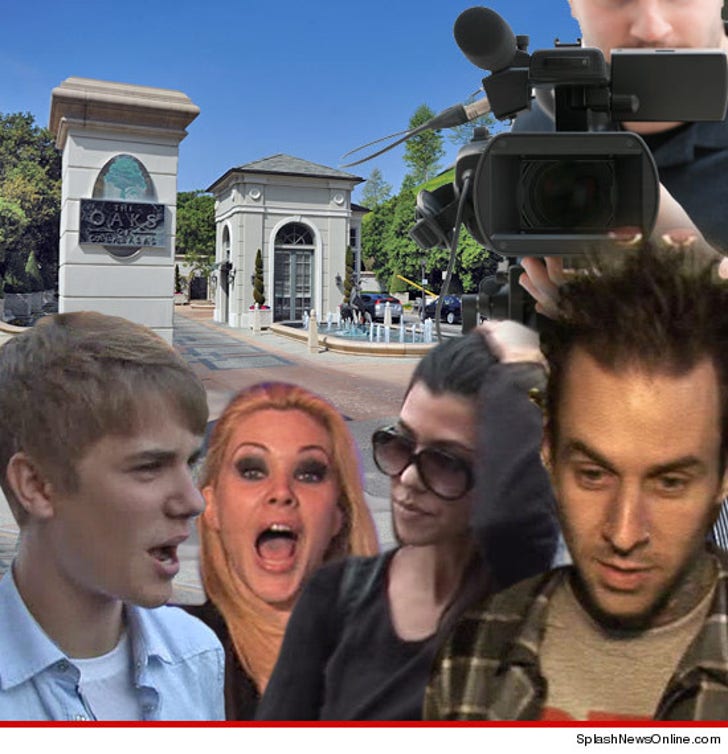 Justin Bieber and his many famous neighbors must be furious beyond words ... because a reality TV producer is trying to shoot a show inside their gated, guarded community, to show how the rich and famous REALLY live.

TMZ has learned ... the rich & famous residents of "The Oaks" in Calabasas, CA received a newsletter informing them about a "fresh, new docu-series with the working title of 'Calabasas 91302.'"

FYI -- The Oaks is home to a TON of stars ... including Bieber, Travis Barker, Romeo, Kourtney Kardashian, Shanna Moakler, Keyshawn Johnson, Mitch Richmond, the Jackson Family and many others.

In the letter to residents, the producer reveals the goal of the show -- to give viewers "an inside look at the true Calabasas life and all that it entails" ... which includes fancy cars, competitive families, and spending, spending, spending.

It's a safe bet ... the producer will view footage of The Biebs and other celebs as a big bonus, but we're hearing it's not sitting well with residents, and a big fight appears to be brewing.

The producer says he's still looking to cast 4 to 5 families -- and even reminded the neighborhood, "Calabasas was the stage several years ago for MTV's 'The Newlyweds' starring Jessica Simpson and Nick Lachey."

... And we all know how that turned out. 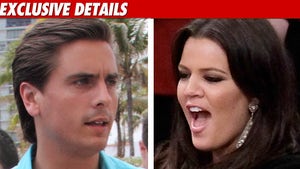 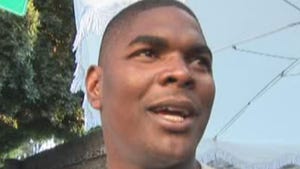 Keyshawn Johnson -- Used by Delivery Guy to Spy on the Kardashians