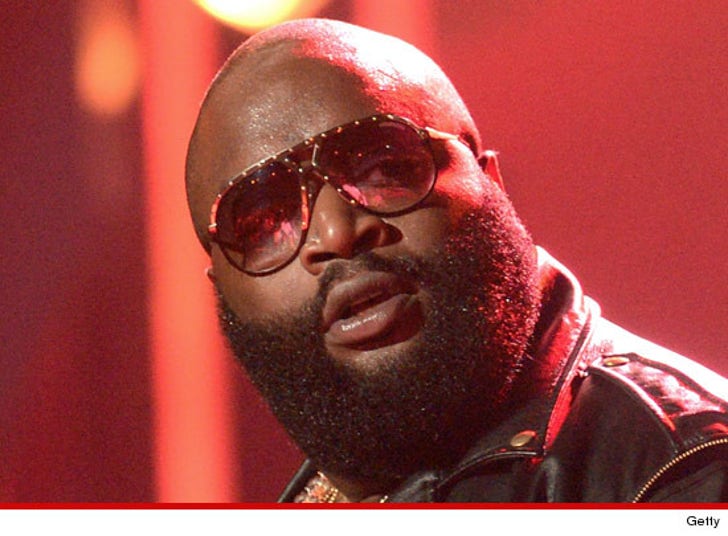 Rick Ross is struggling with business relationships lately -- first he's dumped by Reebok ... now a Florida tour booker says the rapper stiffed them ... and after YEARS of working together.

Total Access Talent filed a lawsuit in a Miami federal court this week ... saying Rick Ross Touring hired it to book and organize a month's worth of Florida dates starting last November ... but never paid the 10% commission.

Which is really weird ... because Total Access says it's been booking Rick's tours since 2004 without incident. The lawsuit says they were so comfortable doing business ... always been paid ... that they arranged the tour with a verbal agreement.

Times are a little tighter for Rick these days ... as TMZ first reported, he stands to lose between $3 million and $5 million after Reebok ripped up his endorsement deal after his date-rape lyrics kicked up a storm.