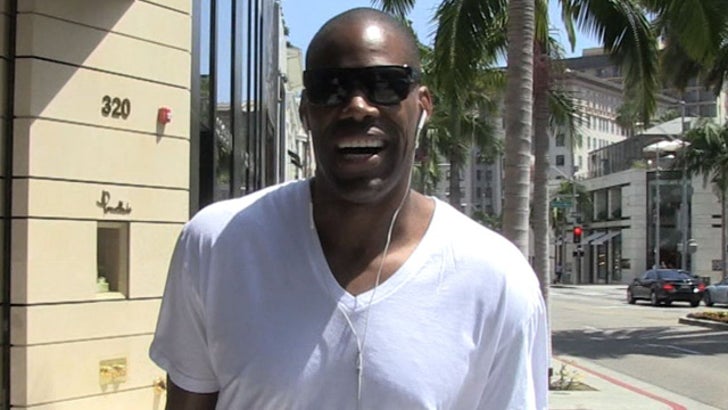 ​Not everyone in the NBA is thrilled about having a gay dude in the league -- in fact, there are definitely some "closed-minded" haters who are gonna have a hard time with Jason Collins ... so says NBA star Antawn Jamison.

The Los Angeles Lakers player was hangin' out in Beverly Hills today when we asked about Jason's big announcement ... and the 36-year-old veteran had a lot to say.

But Antawn says not everyone feels the same way -- telling us, "Of course, you're going to have some closed-minded people, let's be realistic."

We also asked Antawn about the ass-kicking the Lakers got from the Spurs -- and the guy had a pretty good explanation. Check out the clip. 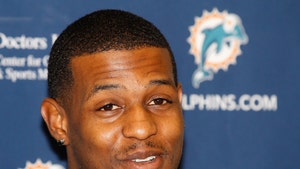 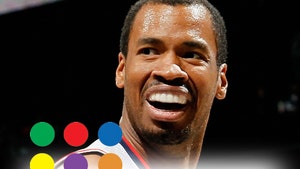