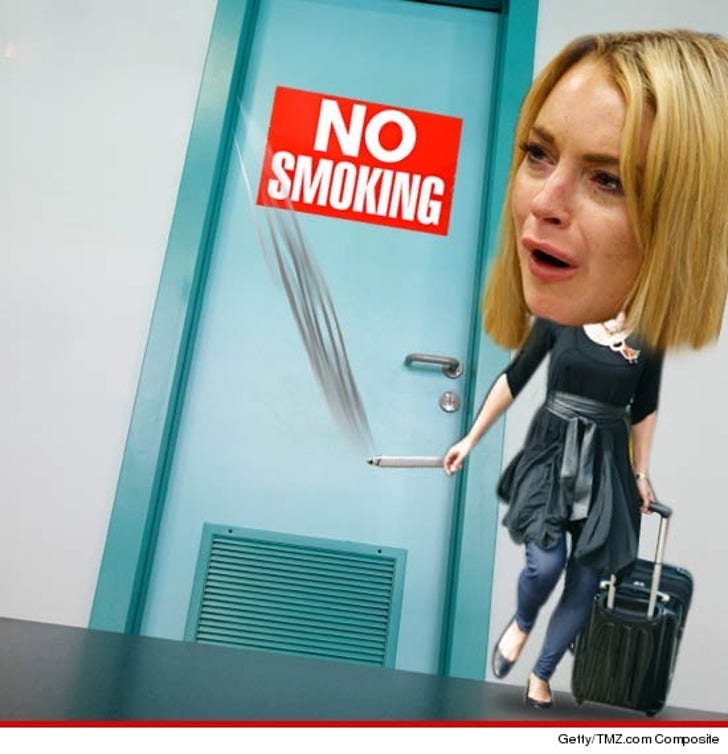 Lindsay Lohan has less than 24 hours to hightail it to Seafield Center in New York ... but even as she packs her bags she's telling people she may bail on the rehab facility because they won't let her smoke.

Sources close to Lindsay tell TMZ ... she doesn't think she can hack not smoking for 90 days.

We're told Lindsay asked her lawyers to try and convince Seafield to make an exception and, failing that, find a facility that would let her puff away.

Sources say Seafield was unbending -- no smoking, no exceptions. So lawyers triggered Plan B -- we've learned they contacted Morningside Recovery in Newport Beach -- a place Lindsay once rehabbed at for a short time in 2010.

Morningside staff tells TMZ ... they DO allow smoking. Problem is ... we've learned the City Attorneys for L.A. and Santa Monica haven't signed off on Morningside. We're told prosecutors had no idea Lindsay is thinking of bailing on Seafield.

Lindsay is acting like she's going tomorrow ... She Instagrammed this photo of herself packing, saying, "90 days and 270 looks." 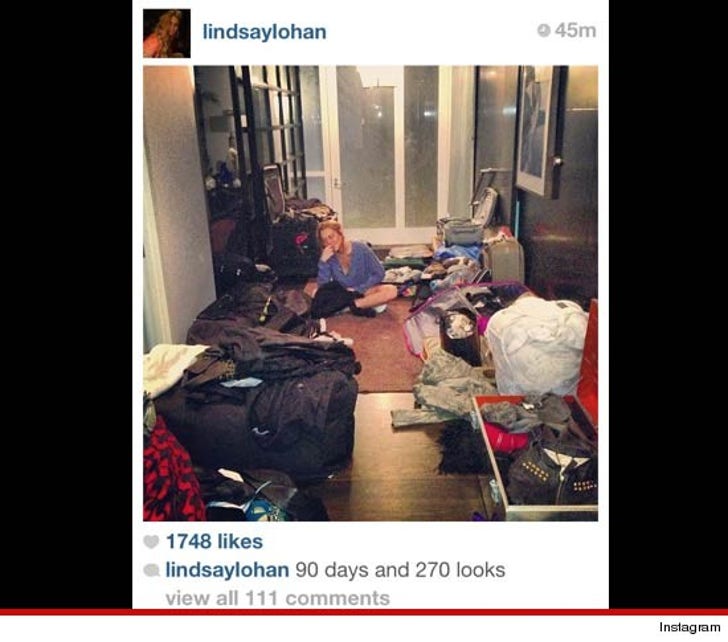 Lindsay's lawyer is supposed to appear in court tomorrow with proof of enrollment -- and the expectation is that she'll have enrolled at Seafield.

FYI -- Lindsay is packing 270 outfit changes, but if she goes to Seafield, she'll have to leave 263 behind. They only allow 7 changes of clothes. 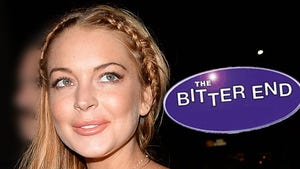 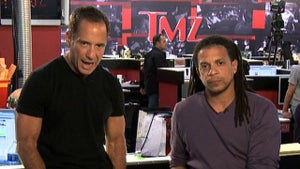 Lindsay Lohan Will Fail at Rehab ... Says Her Dad 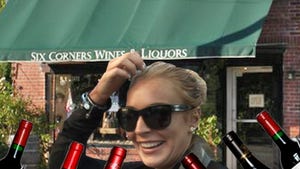