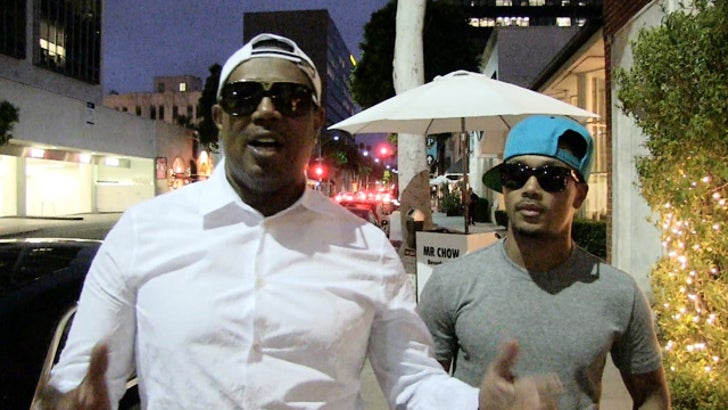 Master P is blaming his birthday flash mob meltdown on Ashton Kutcher ... telling TMZ he thought he was being "Punk'd." Seriously ...

Problem is ... Ashton wasn't there and had NOTHING to do with the botched surprise party.

You remember the scene ... Master P and his son Romeo stormed away from the surprise birthday dancing flash mob organized specifically for the No Limit founder in L.A. last week.

At the time, one of the organizers chased after P and begged him to stay ... but the rapper ignored her pleas and hightailed it outta there anyway.

But last night on his way into Mr. Chow, P seemed to realize he overreacted -- and THANKED the real people behind the surprise (friends and loved ones). He also offered up his "Punk'd" conspiracy theory. Ya gotta hear it.

"Nobody ever did that for me before," Master P said.

... and after the way he reacted, we're guessing no one will ever do it again. 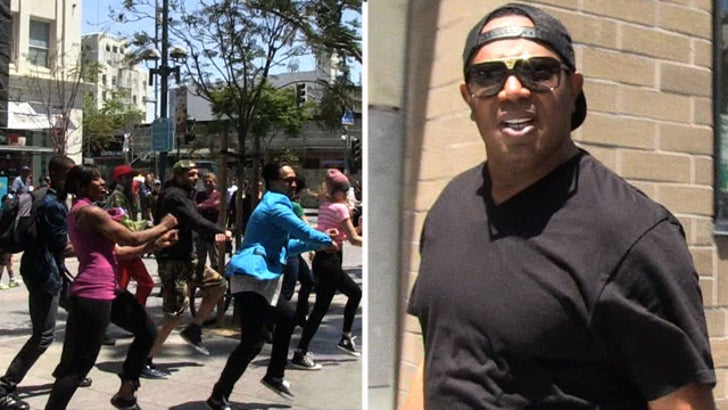 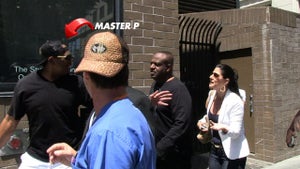 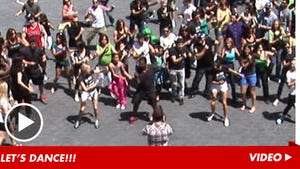