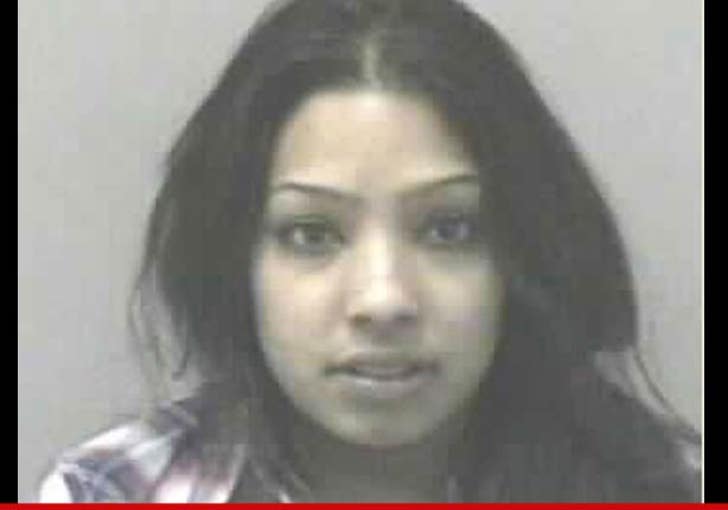 Good News: "Buckwild" star Salwa Amin is getting out of jail!!!

Bad News: She's only being TEMPORARILY released so she can go to an inpatient rehab for opiates.

Worse News: After she completes rehab, the judge is making her go back to jail.

Old News: Salwa was locked up without bail in West Virginia on March 27, when a court-ordered drug test turned up oxycodone and morphine.

On Monday, a West Virginia court ordered her to an inpatient treatment program ... it's not clear for how long.

Salwa was originally arrested in a February drug raid at her friend's house. Officers allegedly turned up oxycodone and heroin and booked them on counts of felony drug possession with intent to deliver ... that's why she was ordered to drug-test in the first place.

Once she's done with rehab, Salwa is coming STRAIGHT BACK to jail to await a court date regarding the original drug charges ... and that date hasn't been set yet. 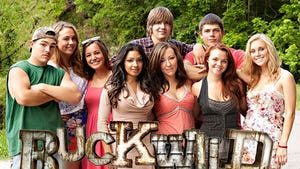