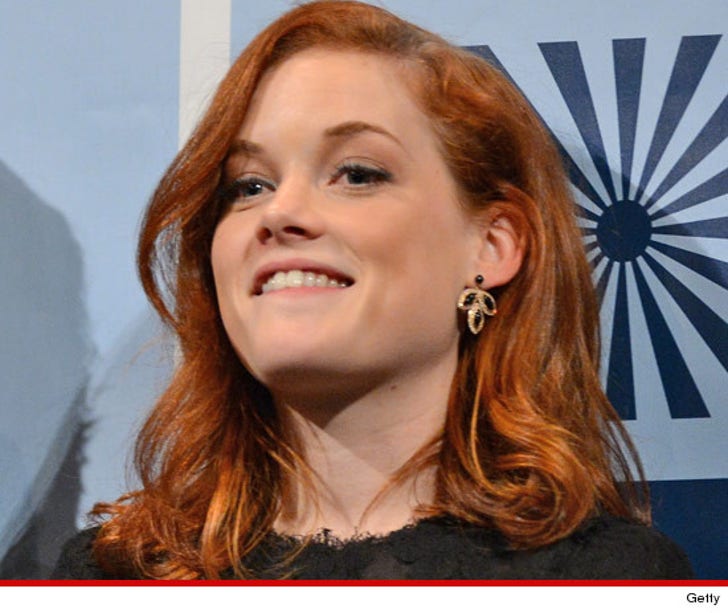 "Suburgatory" star Jane Levy plays a moody teen on TV, but in real life she's about to be a 23-year-old divorcee ... ending a marriage that lasted all of 7 months -- and no one seemed to know about.

Jane -- who shot to fame in the last two years with her hit show on ABC -- filed for divorce from actor Jaime Freitas on April 16, citing irreconcilable differences.

They married in March 2011 and were separated by October of that year ... they just didn't pull the trigger on a divorce. We're told the breakup was amicable.

Levy's filing indicates she doesn't want to pay spousal support to Freitas -- whose career isn't quite at her level. We're not familiar with a lot of his stuff ... then again, we don't watch a lot of foreign flicks.

Funny thing is ... they kept the marriage pretty quiet, as there's virtually nothing out there about the couple.

Except for this video they made together back in 2010 ... which is pretty weird. 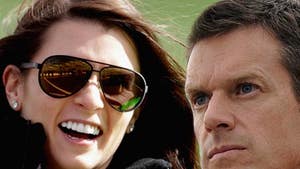