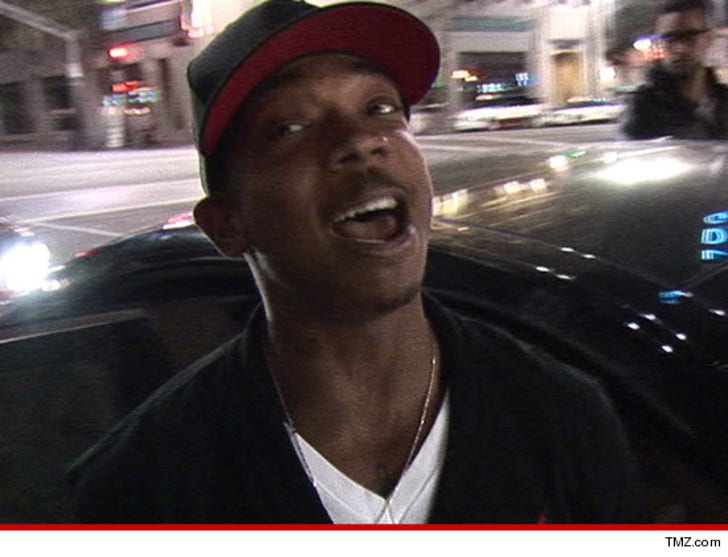 Ja Rule is finally a free man ... TMZ has learned, the rapper was released from prison today after serving out his sentences for attempted illegal gun possession and tax evasion.

Mr. Rule -- real name Jeffrey Atkins -- was released from Ray Brook Federal Prison in New York this morning. A source close to the rapper tells TMZ, his wife picked him up around 10AM and drove him straight home, where he'll remain on home confinement until July 28th.

The rapper was hit with the 2-year sentence in 2010 when he pled guilty to attempted criminal possession of a weapon -- stemming from a 2007 incident in which cops found a loaded semi-automatic handgun in his sports car. He turned himself in to authorities in June 2011.

In July 2011, Ja Rule was also sentenced to 28 months behind bars for tax evasion, after failing to pay taxes on more than $3 million in earnings from 2004-2006. Ja Rule served the tax evasion sentence concurrently with his gun possession sentence.

He was originally set for release in July ... but he got out early.

1:59 AM PT -- Ja's spokesperson, Melanie A. Bonvicino, tells TMZ ... "My client Jeffrey Atkins (aka Ja Rule) was released this morning from the Raybrook Correctional Facility in Upstate New York to serve out his federal time obligation due under the terms set forth in accordance with home confinement which were secured by his attorney Stacy Richman."

"At present, he looks forward to spending some time with his family while he completes his memoir." 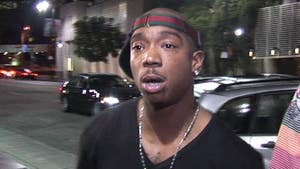 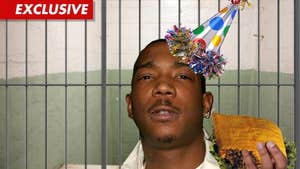 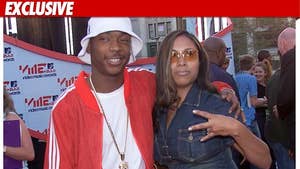