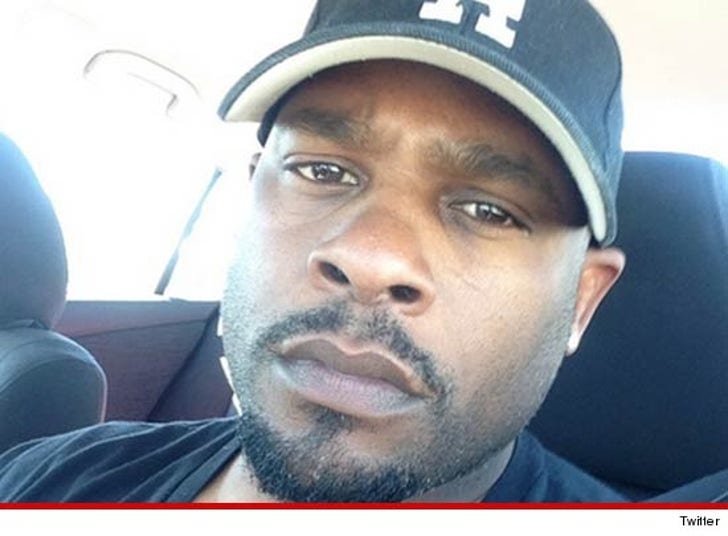 Law enforcement tells us ... Mr. Marcus -- star of "Phat Ass White Booty 6" and "Manhammer 7" -- was pulled over in a Hyundai Elantra around 2:30 AM after cops noticed the car weaving all over the road.

During the stop, we're told cops smelled booze, so they performed a field sobriety test.

Sources tell us ... Marcus bombed the breathalyzer (blowing isn't really his forte) ... so he was arrested for DUI. 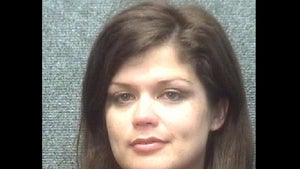 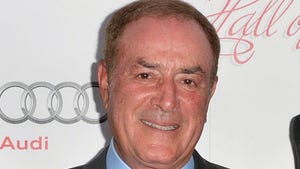