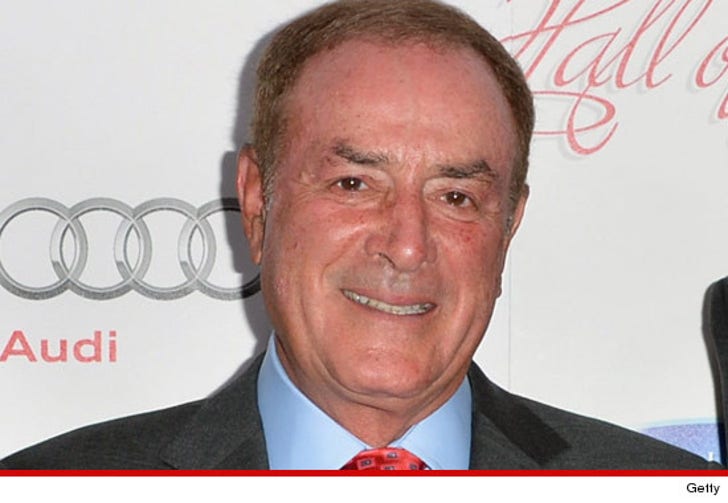 Al Michaels -- perhaps the most well-known sportscaster in the world -- was arrested Friday night for suspicion of DUI ... TMZ has learned.

Law enforcement sources tell TMZ ... Michaels went through a DUI checkpoint in Santa Monica at approximately 10:00 PM on Friday and when he spoke to officers, they detected an odor of alcohol.

We're told he was pulled over and given a field sobriety and after performing poorly, he was placed under arrest. Michaels was released from jail at 4:15 AM on Saturday on his own recognizance.

According to our sources, Michaels blood alcohol level was right at the legal limit -- he blew a .08 and a .09 in two breathalyzer tests.

Our sources say Michaels could not have been nicer throughout the ordeal.

Michaels was the play-by-play man for "Monday Night Football" for 20 years before moving over to "Sunday Night Football." He's also done baseball and basketball ... but is best known for his call of the legendary "Miracle on Ice" hockey game at the 1980 Winter Olympics.