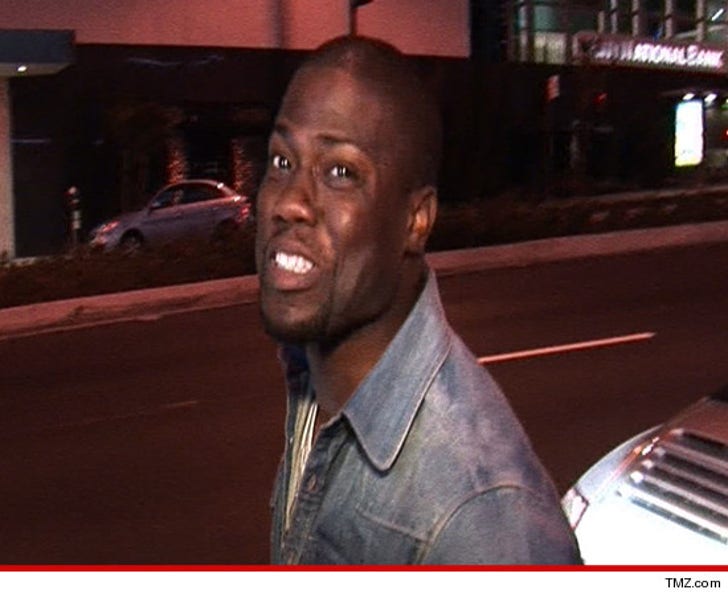 Kevin Hart was arrested early this morning on suspicion of DUI after he nearly slammed into a gas tanker while speeding on a freeway ... TMZ has learned.

According to the California Highway Patrol, officers spotted the comedian driving in a black Mercedes on the 101 Freeway at around 4:30 AM PT. The CHP says he was "driving erratic," "going 90 MPH" and "almost collided with a gas tanker truck."

The CHP says when they pulled Hart over, he showed "objective signs of intoxication" and was "unable to perform field sobriety tests."

He was booked into a local jail for misdemeanor DUI just before 6:00 AM PT and posted a $5,000 bond.

On his way out of jail, Hart fully admitted to being drunk and even said he told the officers as much. 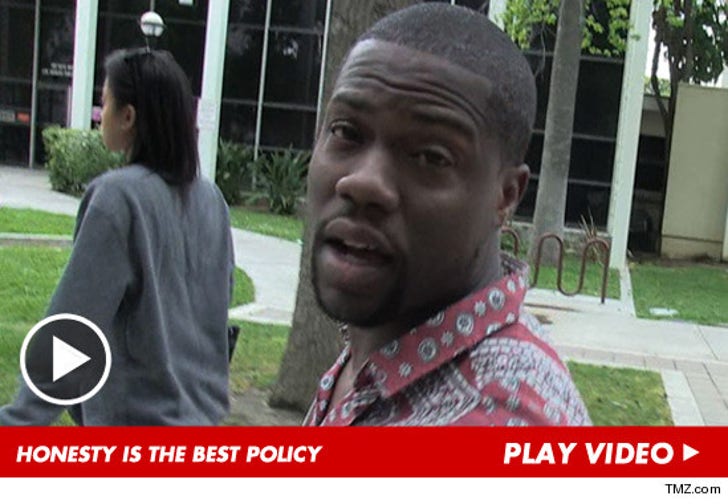 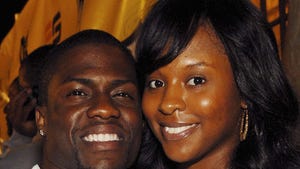