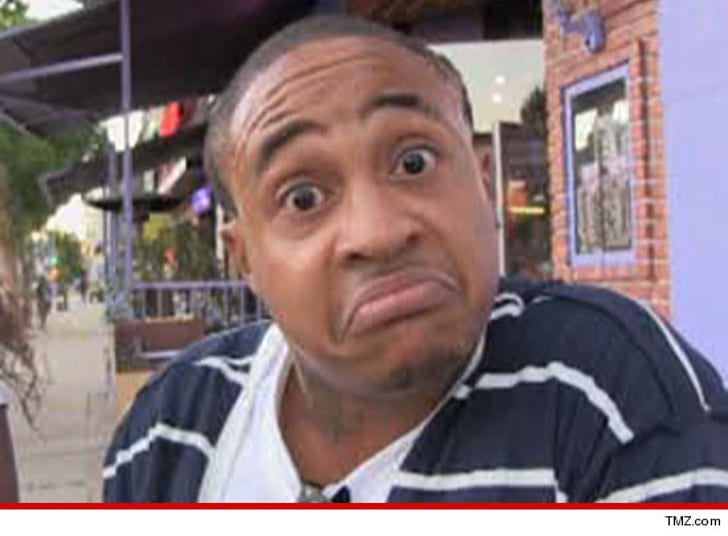 What's worse -- getting a bench warrant issued for your arrest or having to take a moment to figure out which DUI arrest case the warrant is for?

Case in point ... TMZ has learned "That's So Raven" star Orlando Brown was on the receiving end of another bench warrant last week. Ironically enough, the warrant has nothing to do with Brown's arrest for DUI last month.

Instead, the bench warrant was issued on Wednesday because Brown failed to show for a court date stemming from a 2011 DUI ... in which he was supposed to show he had completed an alcohol program and attended AA meetings as part of his probation for that case.

In the past year, Brown had not one, not two, BUT THREE bench warrants issued against him stemming from the 2011 case.

Calls to Brown's rep were not returned. 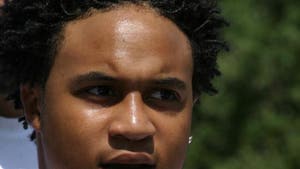 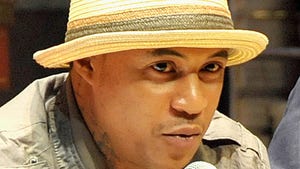