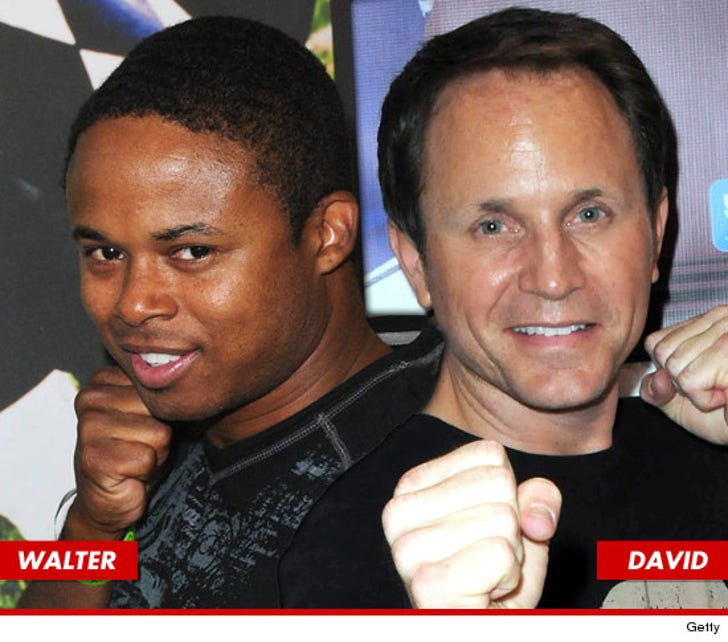 The Power Rangers reunion gets less mighty by the day ... now it's the BLACK Power Ranger who says he won't go-go ... in part out of respect for the Blue Ranger's beef with producers.

As TMZ previously reported ... Blue Power Ranger David Yost declined an invitation to reunite the original cast, saying the producers harassed him for being gay when he was on the show from 1993-1996.

"I'm very sorry to disappoint the fans as I would have loved to be a part of it," Jones tells TMZ. "David, who I still keep in touch with regularly, is a very great guy and it would have been fun to work together again on something we helped originate."

But sources close to the situation tell TMZ the alleged abuse isn't the only factor ... that both Yost and Jones are holding out in part because the show isn't offering enough money to make up for the way producers treated them.

For those keeping score at home, the reunion of the original cast is dwindling fast ... 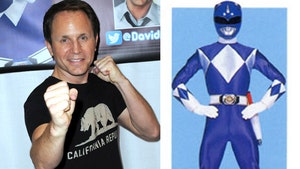 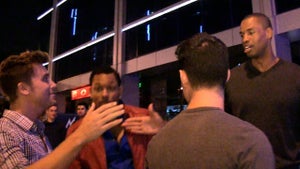 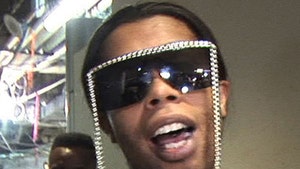