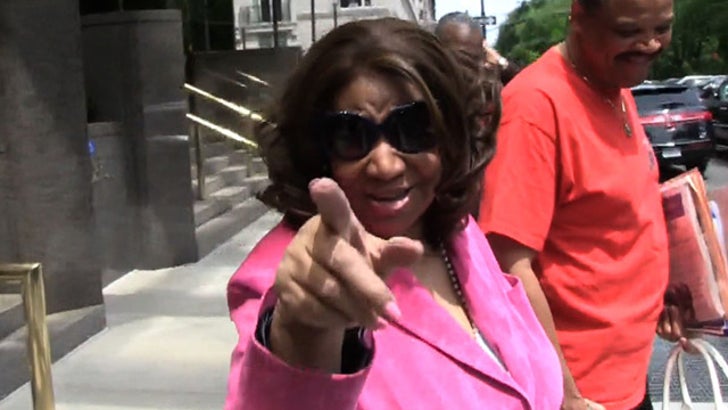 Kim Kardashian should think twice about taking her newborn baby on tour with Kanye West ... so says Aretha Franklin.

Aretha was out in NYC today when we told her about Kim's plans to join Kanye on his upcoming tour in October ... newborn baby and all ... and Aretha had some stern words of warning for the pregnant reality star.

Worth noting ... Aretha looked great and sounded fantastic (she even sung a few notes for us), which is notable since she just canceled two shows scheduled for next week due to unspecified "health issues." 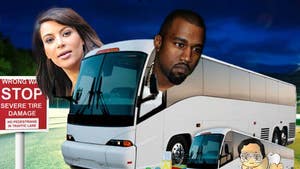