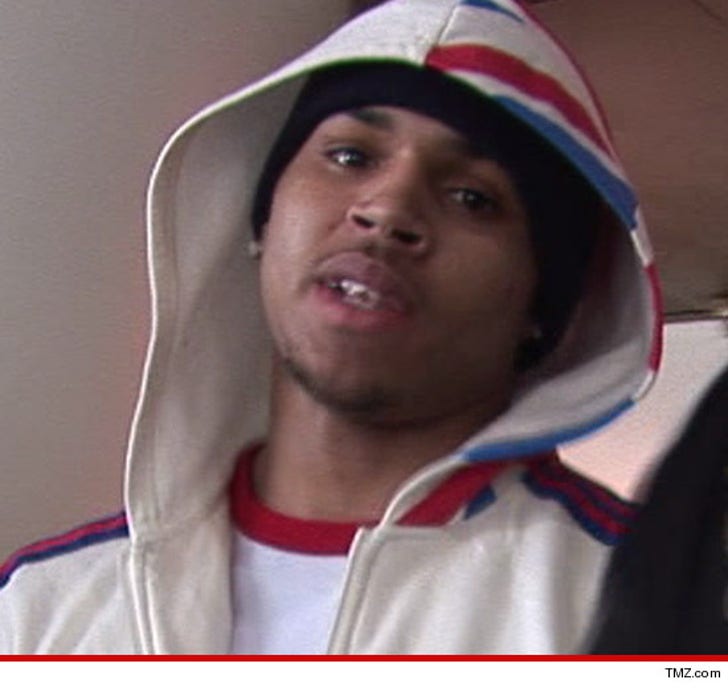 According to our sources, multiple threats were called in to the office of Brown's attorney, Mark Geragos. We're told the caller threatened Chris' life ... but it's unclear what, if any, specific threats were made.

Our sources say Geragos took the threats very seriously and immediately reported them to the LAPD, giving them all the information he had on the calls.

We're told Geragos filled out a report and the LAPD are currently investigating. 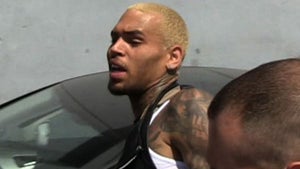 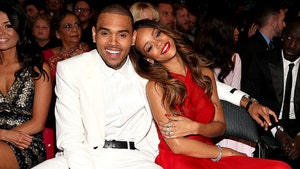