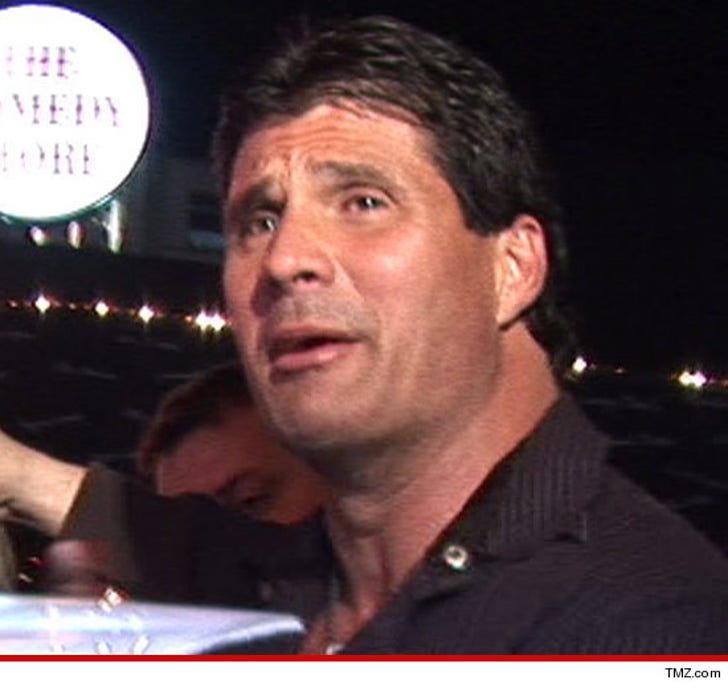 Jose Canseco is under investigation in Las Vegas after a woman filed a report accusing the former MLB star of sexual assault ... but Jose says it's all BS, TMZ has learned.

Law enforcement tells us ... the 48-year-old retired baseball player has been named as a suspect in a police report filed with the Las Vegas Metro Police Department.

We're told ... the person who filed the report says the incident went down on May 10.

Canseco went to his Twitter page moments ago and said, "[The accuser] told police that I druged [sic] her and then raped her. hmmmmm. lets find out what really happened."

The accuser appears to be a fitness instructor who lives in Vegas.