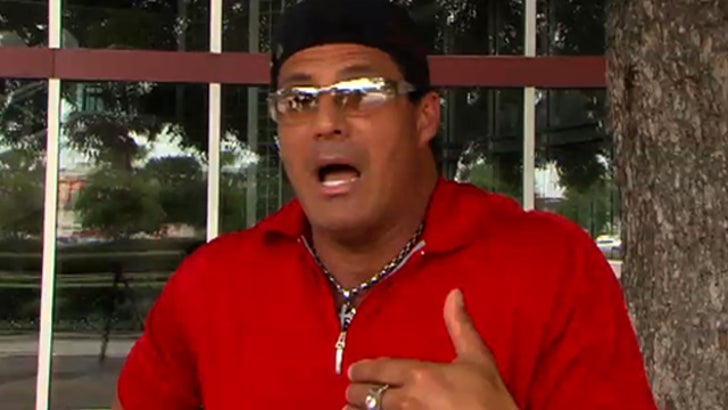 Jose Canseco took a polygraph test this afternoon in Texas and claims he passed with flying colors ... which he feels proves he is innocent of the rape charges against him.

The baseball legend was accused of rape earlier this week in Las Vegas by a woman who claims she was sexually assaulted by the 48-year-old former slugger back on May 10.

Canseco underwent the polygraph exam today in an effort to clear his name and did admit to TMZ that he had sex with the woman, but claims it was consensual.

As TMZ first reported, a Canseco fan snapped a pic of Jose with the accuser on the same night she accused of him rape. In the photo, the two appear very friendly. 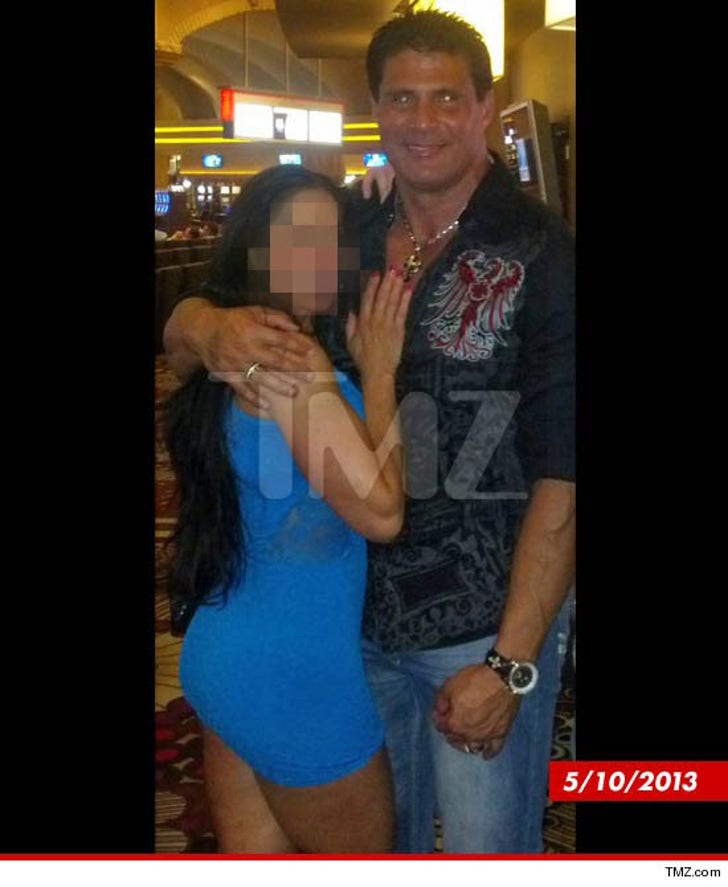 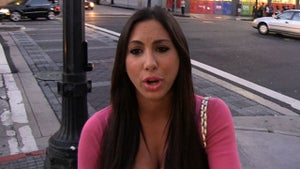 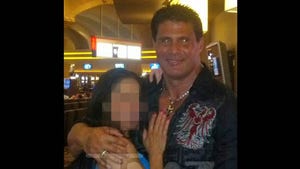