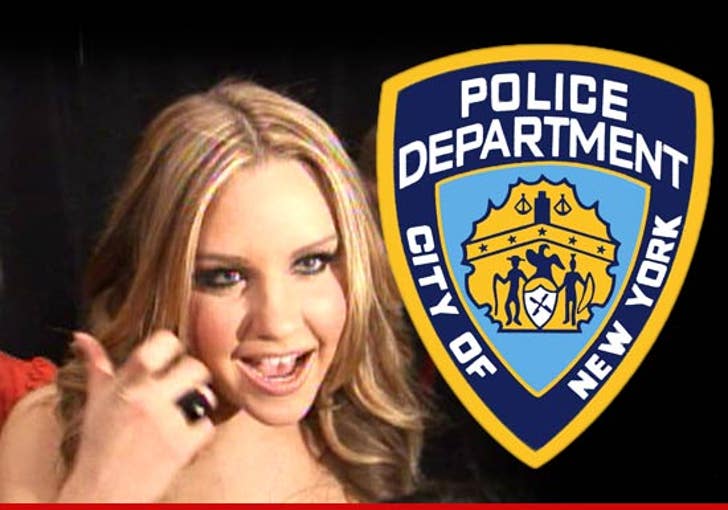 Amanda Bynes straight up LIED when she accused an NYPD officer of "slapping" her vagina during last week's bong arrest ... this according to cops.

After Bynes made the allegation on Twitter this weekend, the NYPD says it launched an internal investigation to see if there was any truth to Amanda's claim.

"To the contrary," Browne says ... "a credible civilian witness who was with the officers throughout told investigators that none touched Ms. Bynes inappropriately or otherwise engaged in misconduct at any time."

Bynes has vowed to sue the NYPD over the arrest -- claiming they lied about finding drugs and illegally entered her apartment. 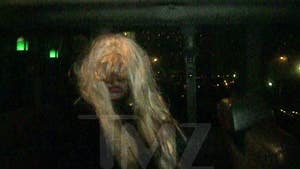 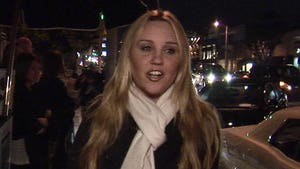