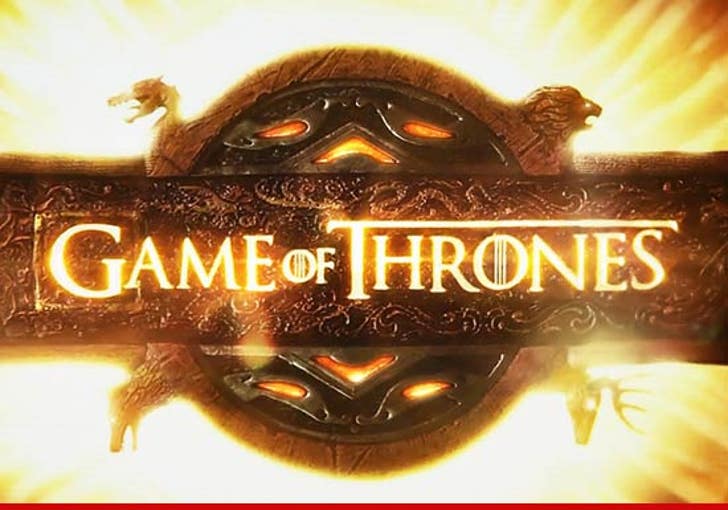 "Game of Thrones" is portraying throat-slashing ALL WRONG ... so says a forensic expert from the O.J. Simpson murder case -- and he outta know.

**SPOILER ALERT -- IF YOU HAVEN'T WATCHED LAST NIGHT'S EPISODE, YOU'VE BEEN WARNED ... but you should probably watch it asap **

When Catelyn's jugular was sliced at the Red Wedding in last night's episode ... her blood SHOULD NOT have cascaded out of her neck ... it should have sprayed like a hose from 1 or 2 important veins.

At least according to Dr. Michael Baden -- a board-certified forensic pathologist who was a defense witness at O.J.'s trial and also worked on the government investigation into the JFK assassination.

"Just by chance I walked in during the scene when everyone was being killed," Baden tells us ... explaining, "Blood doesn't come out like that."

"If cut deep enough, the right and left carotid artery will spurt a few feet, just like a hose .... not this broad blood-flowing out like a waterfall from the whole neck."

Baden also says ... the victims wouldn't have died so quickly ... because death from a throat slashing, "takes much longer than that." 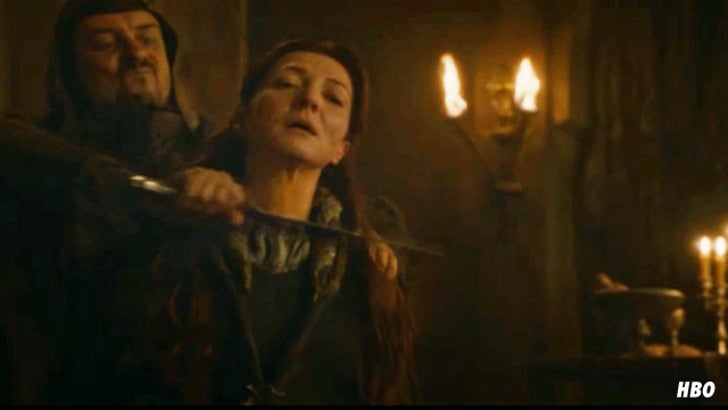 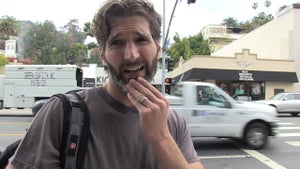 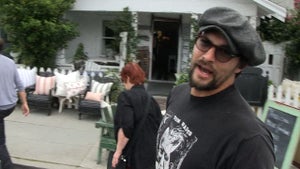 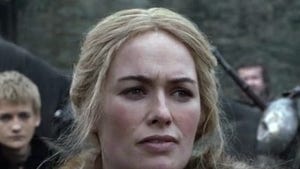